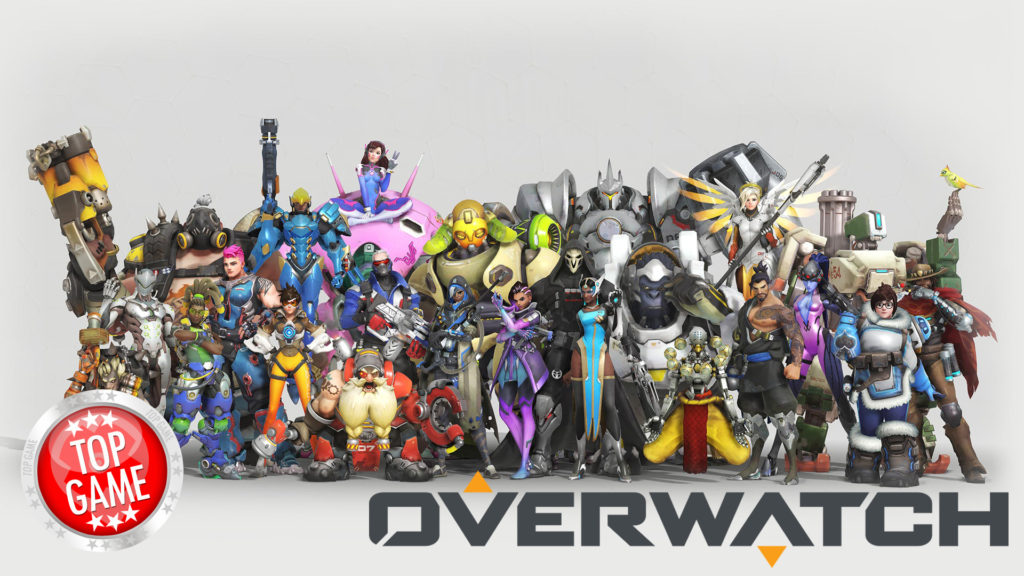 Blizzard is celebrating the very first Overwatch Anniversary. And to celebrate this very important milestone, there are a lot of things lined up for everybody like amazing loot boxes as well as new maps.

Included in the anniversary celebration are three new arena maps available for the Arcade mode which are Necropolis, Castillo, and the Black Forest. There are also more than 100-anniversary rewards that include the legendary skins like Cyberninja Hanzo, Jazzy Lucio, Cyborg:76, Sentai Genji, Beekeeper Mei, and so much more.

Every single time that you play, you will receive an anniversary loot box. In addition to that, an extra box is available from May 23 up until June 12, 2017. Players are able to purchase these Anniversary Loot Boxes, but after the anniversary event is over, all of that will be locked away.

There are also some amazing new dances and emotes for each hero plus 25 new sprays, 24 new voice lines and 25 player icons which include the golden player icons. If you haven’t tried Overwatch yet, you can get to play the game for free with the Overwatch Free Weekend which is currently running and will end on May 29! Happy Anniversary Overwatch! More years to come! 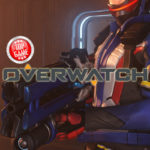 Another Overwatch Free Weekend! Play Free Overwatch on May 26-29!

If you love free stuff, then this news is great for you! The Overwatch Free Weekend is upon us and it will run up until May 29!