Flashback 2 Set to Launch by Winter of This Year

During the Summer Games Fest 2022, Flashback 2 has been announced and it is set to launch in 2022. The first game was launched 30 years ago.

The sequel to Flashback will be arriving later this year. The original game launched in the 90s about 30 years ago. 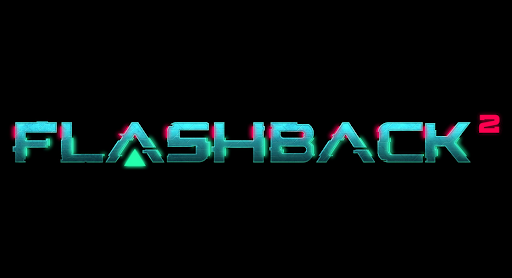 Flashback 2 is the sequel to one of the most influential cyberpunk platform games around.

Microids, the makers of Syberia are the ones responsible for the development of Flashback 2 and it looks like it will be following the same style as the original game. 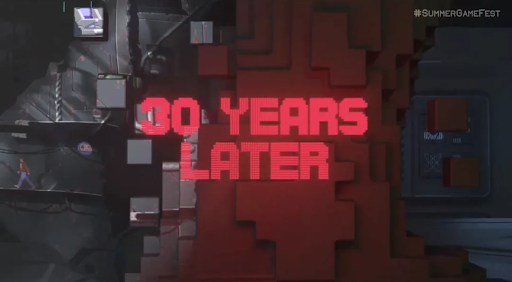 According to the Steam page of Flashback 2 “After overcoming the Death Tower, Conrad and his allies must once again face the Morphs, the alien race that threatens all civilizations.”

The game comes with five action-packed levels, skills and weapons, overpowered mecha and a jet bike.

We can expect more news about the game in the coming months.

Flashback 2 will be available by the Winter of this year and it will be launching for PC, PS4, PS5, Xbox Series X|S and Nintendo Switch.

Get the best deal for Flashback 2 on Cheapdigitaldownload.com through our price comparison service and trusted stores.