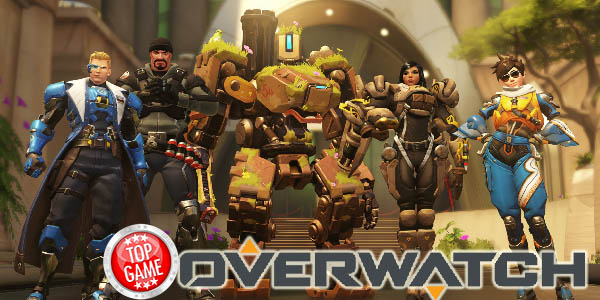 Health bars, which has been fan request is added to the Overwatch Spectator Mode! Right now this is in the testing stage and can only be seen in the PTR, however, it is most likely to be released in the live games very soon.

The health bars are quite essential to the viewers and it can be toggled on and off as you wish by hitting the key that you assign to it.

YouTuber ggDoA said that this feature will make it easier for the viewers to conclude the battle’s situation. Also, for those who live cast the battles, a story is easily reached by basing on the health bars. An example for this is recognizing the near-death heroics of the characters!

A video of this amazing feature can be found in ggDoA’s video:

What do you think about the floating third party health bars available in Spectator Mode? Isn’t it a very helpful feature to have in the game? Tell us what you think by sharing your thoughts in the comments below. 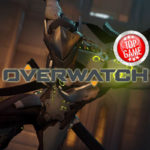 Overwatch Voice Lines Datamined, Suggesting Future Event A possible Overwatch event is foreseen because of datamined voice lines. Get to listen to those voice lines here.