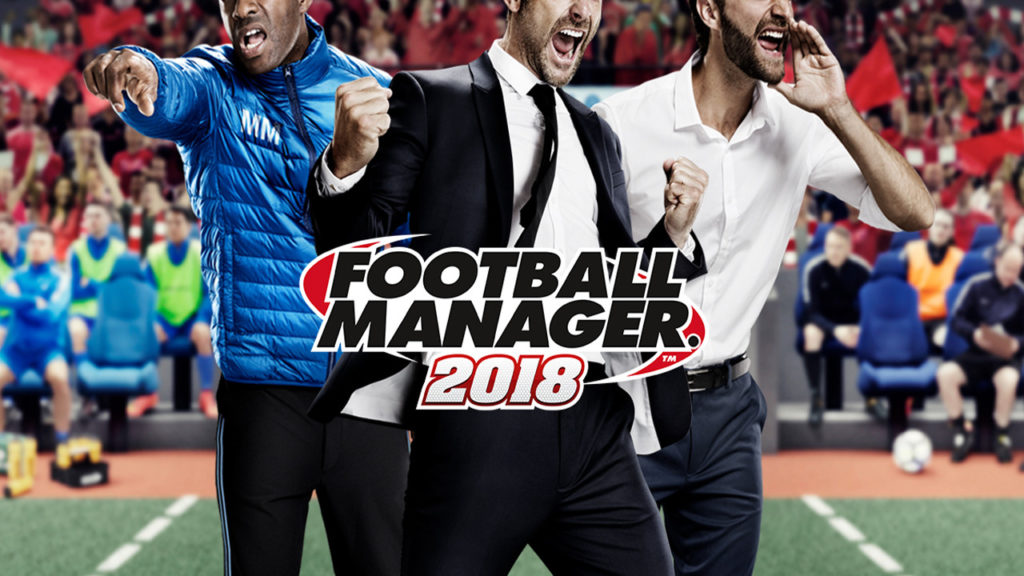 The Football Manager 2018 release date had been confirmed by Sports Interactive. The popular sports management simulation game will be launching on November 10 available for PC, Mac, and Linux. And also, for the first time ever, the Touch and Mobile versions will launch on the same date.

A 25% discount is available to those who already have Football Manager 17 in their Steam Library. All they would have to do is preorder the game from a Sega Approved Digital Partners on or before October 9. When you pre-order the game, the Beta access will be available to you as well which would launch two weeks before the game’s release. The progress that you make over the beta will carry over to the full game upon the game’s launch.

Football Manager 2018 comes with all new features like a brand new graphics engine, AI improvements on and off the pitch, tactics improvements, as well as a new look for Fantasy Drafts. The game’s scouting was improved as well by making it more realistic.

The wonderkids have not been announced though. Wonderkids are the high potential players that has the possibility to become superstars in the future. They are usually the players that are below 20 years old. Some of the wonderkids for the previous game were Don Hutchinson, Robert Fowler, Lee Jones, and Nigel Martin.

A new teaser video also introduces a new feature called “Dynamics” however no details have been released. Sports Interactive’s Miles Jacobson did say this about it in a tweet:

Sunday lunchtime.@footballmanager
The first episode of #FMTV. An indepth look at Dynamics.#FM18

Surely more information will be available very soon. We can tune in to the games YouTube channel for this.

What do you think about the 2018 Football Manager? Any idea who will be added on the wonderkids? Got any guesses about the new feature “Dynamics”? Share with us your thoughts in the comments below.