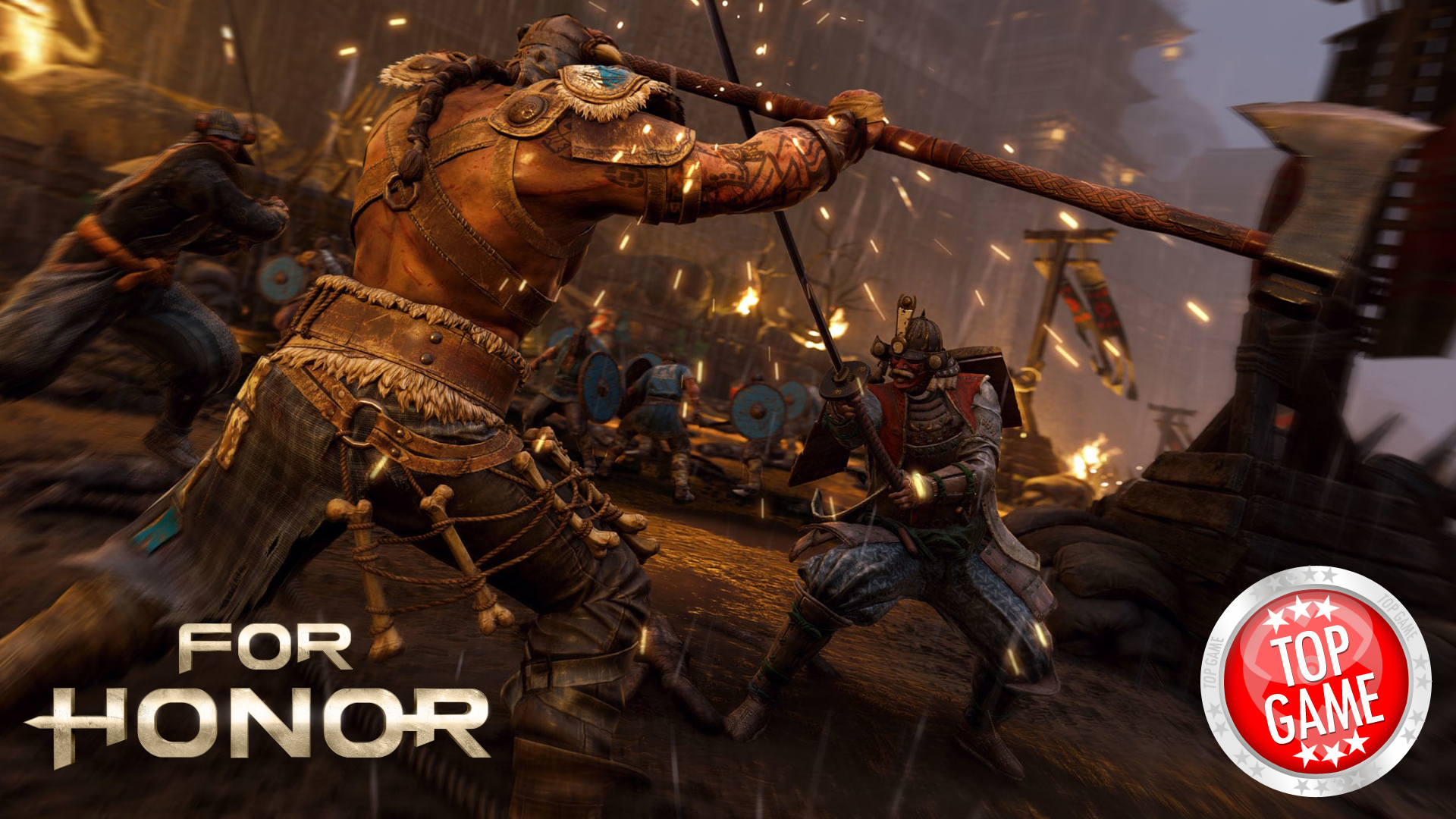 Details of Ubisoft’s For Honor Season Pass and the post-release free content is released.

These are what you will be getting in the For Honor Season Pass:

Six New Heroes – Get to have access to new heroes seven days before they are available to all players when you have the season pass. Players would have to use Steel (in-game currency which can be earned by completing matches and in-game challenges) to unlock these Heroes after the Season Pass early access period.

Along with the Season Pass details is Ubisoft’s announcement of the free downloadable content that will be “released over the course of the three seasons”. The free content is said to have new maps, modes, and gear.

All players will have access to the free content and the advantage of the Season Pass holders is that they will get to enjoy all of these during the early access period.

Get to try out For Honor through the games open beta available on February 9-12. 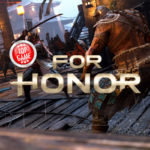