For Honor Taunts From AI’s And You Cannot Taunt Back 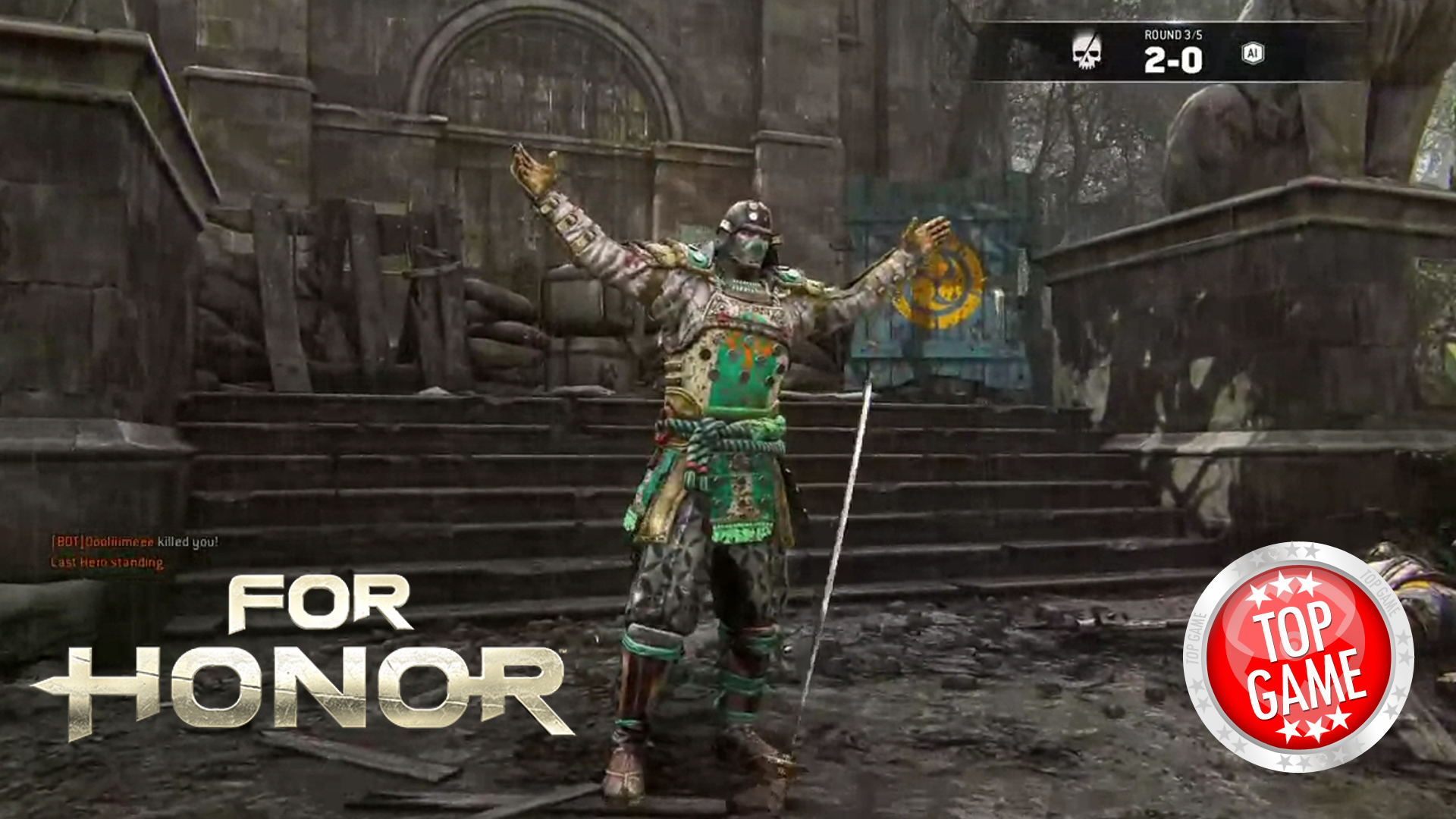 This week’s hottest topic is the For Honor taunts from its AI’s when they kill you. Seen in For Honor’s Reddit, one user named NinjaHawkins posted how an Orochi taunted him after killing him, the taunt was absolutely hilarious with a katana mic drop. The katana mic drop is a great way to slice into the opponent’s ego.

However, this is not available for the actual players but for the AI bots for the meantime. Eurogamer reported that eventually the emotes will be available to purchase with in-game currency, about 7K Steel, available soon.

And for the katana mic drop? Enjoy it below:

The AI bots get all the cool stuff! Eurogamer also reports that the For Honor AI bots have really cool names – names that players will surely be jealous of. Here are some of the names given: WhyNotJay, Grey2Scale, DroolTroll, YourNameOnMySword, DroidParty, MashdButtr, and LeftShark.

The For Honor AI’s are so cool, don’t you think? Tell us in the comments below: 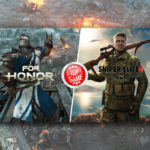 Two big games from two of the most popular publishers in the gaming industry was recently released. For Honor from Ubisoft and Sniper Elite 4 from Rebellion.