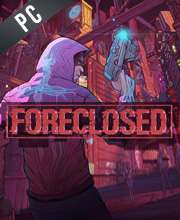 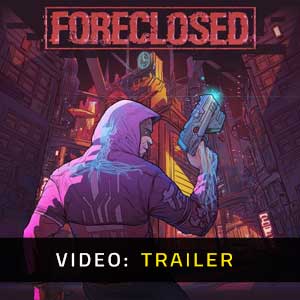 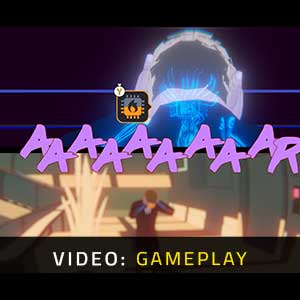 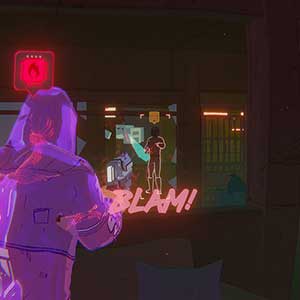 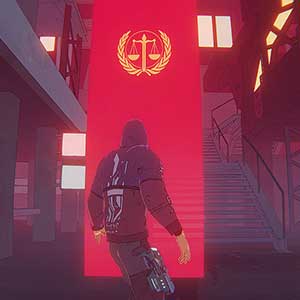 What is a FORECLOSED CD key?

It's a digital game code that allows you to download FORECLOSED directly to your PC from the game's official platforms.

How Can I Find the Lowest CD Key Price for FORECLOSED?

Evan Kapnos lives in the city of the future, but recently his world came crashing down when he lost his job, his access to the city’s blockchain, and his ability to walk freely around the city itself all because a company had his identity repossessed and foreclosed. FORECLOSED features a story-focused experience with mild action RPG elements, mixed with third-person shooter combat, similar to games like the Deus Ex and Max Payne Series. You Must guide Evan out of the city before his identity is stolen from him and auctioned off.