Forspoken is delayed once again and Square Enix shared a new launch date for 2023. 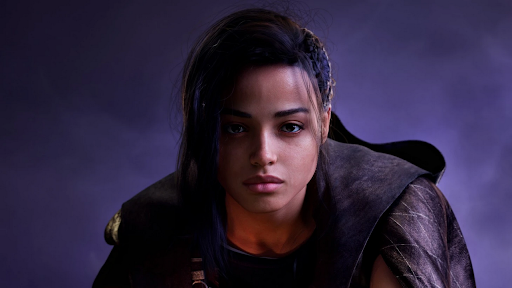 The decision was announced on Twitter with the developer saying, “As a result of ongoing discussions with key partners, we have made the strategic decision to move the launch date of Forspoken to January 24, 2023.”

Square Enix added that “All game elements are now complete, and development is in its final polishing phase.” 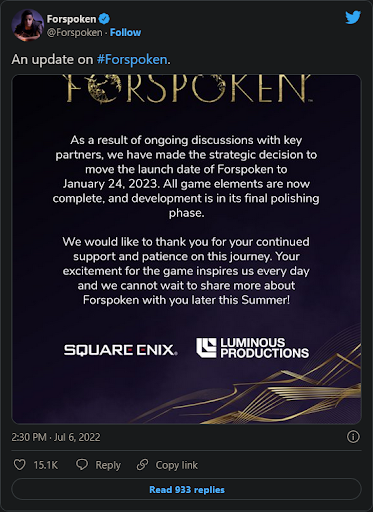 With what has been said, it looks like the game will be delayed because of concerns for low sales, instead of it not being finished yet.

We will know more about the game by Summer as Square Enix promised to share more about it by then.

Forspoken is about a New York woman named Frey Holland who finds herself in a fantasy world called Athia. She is forced to fend for herself in this strange new world. 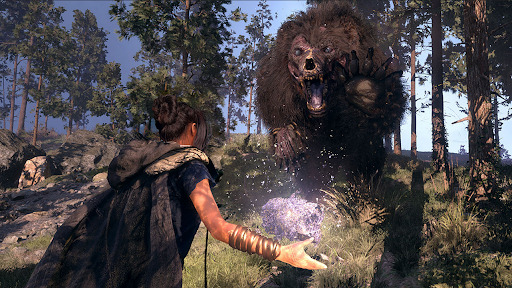 Holland won’t have to do this alone as she gets a companion named Cuff. She also gets some magical abilities that she can use to fight off terrifying beasts.

The game comes with a great cast of voice actors with Frey Holland being played by Ella Balinska from Charlie’s Angels and Cuff is played by Jonathan Cake from Empire. 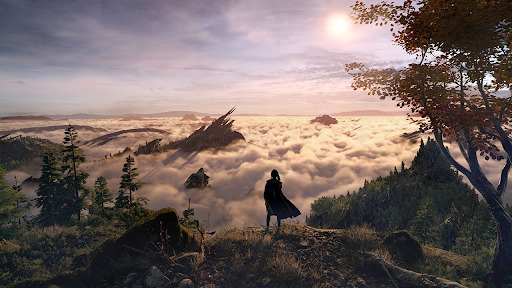 Find out the different editions available for the game here: Forsaken and its Available Editions

You can get the best deal for your favorite games in an instant with the help of the Allkeyshop browser extension.

You are sure to get the best deal for Forspoken here at Cheapdigitaldownload through our price comparison service and trusted stores.