Forspoken is an upcoming game from Square Enix which is currently in development for PC and PS5. A debut trailer of the game had been shared. 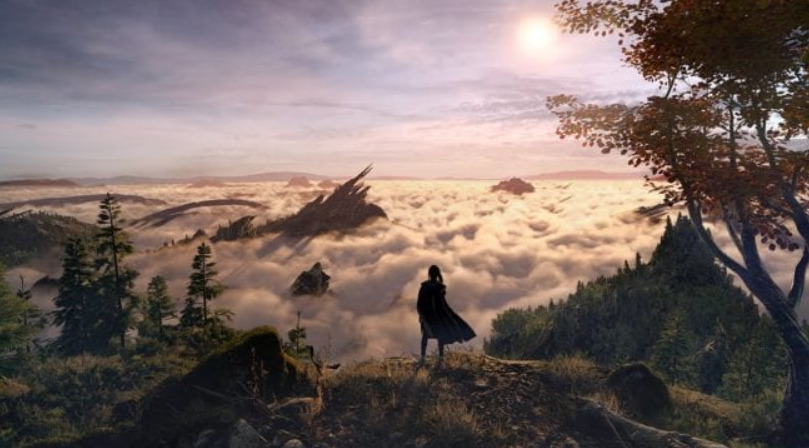 At first, the game had been called Project Athia, and with the debut, trailer came the game’s official title which is Forspoken.

The trailer featured Ella Balinska from the Charlie’s Angels movie of 2009. She is both the voice and motion capture artist of the lead character Frey Holland.

Also seen in the trailer are some of the game’s action like a little about the game’s story, the game world and some encounters.

Playing as Frey, explore and survive the beautiful world of Athia. Uncover its secrets and battle against powerful monsters using Frey’s magic abilities.

Forspoken is still in development and is planned for PC and PlayStation 5. The game is set to launch by 2022.

The PS5 version will take advantage of the console’s power proving the philosophy of Luminus Productions in providing a unique gaming experience the combines creativity and the latest technology. 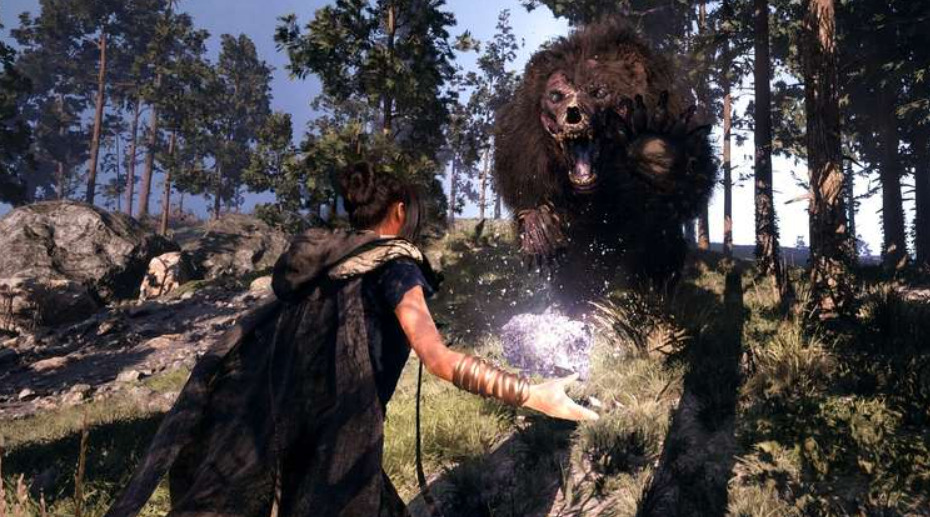