Fortnite Chapter 3 Season 1 called Flipped is now here and it comes with new skins, weapons, Battle Pass and even a new map. 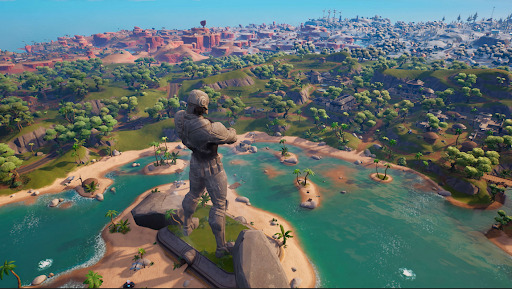 Chapter 3 Season 1 is called “Flipped” because the island had turned over during the end of the previous chapter. This showed an entirely new map. Most parts of the new map are covered in snow. It also comes with a portion of desert areas and greenery.

Some parts of the map may seem familiar like The Daily Bugle because of the new season of Spider-Man. 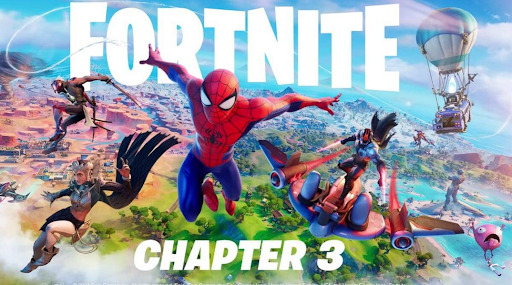 The new Fortnite Battle Pass comes with Spider-Man as an unlockable character skin.

This will include the standard suit but in two versions which are the Symbiote and Future Foundation suits. 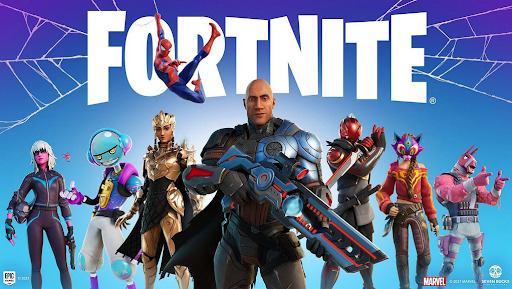 There are other additional characters as well like Ronin, Haven, Lt. John Llama and Harlow.

This new season comes with a lot of unlockable items which we have listed below:

The vaulted weapons now include the Standard Assult Rifle, Standard SMG, Burst Assault Rifle and Automatic Sniper. The unvaulted ones are the Heavy Shotgun and the Quadcrusher. 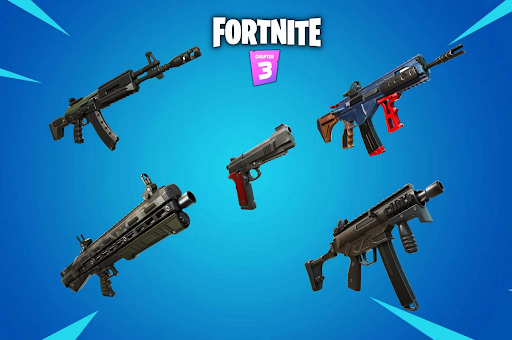 According to the rumors, Chapter 3 Season 1 will be running up until March 19, 2022 so make sure to go and unlock the available rewards now!

We’ve been waiting for this for such a long time now, but Fortnite is now using Unreal Engine 5! What this means is that we can now play the game with better performance, features and graphics. 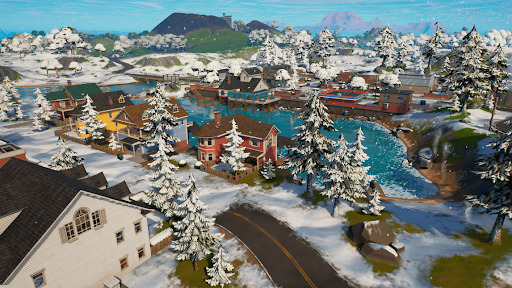 It is exciting to see what Fortnite has to offer with the Unreal Engine 5 like the environmental destruction as well as the new weather system.

If you haven’t played the game in the long time. Now would be the best time to jump right back in as Winterfest is almost here.