Fortnite could possibly get some Dragon Ball cosmetics as Epic Games is in search of another anime crossover for their popular game.

WILL DRAGON BALL BE AVAILABLE IN FORTNITE?

According to popular Fortnite leaker ShiinaBR, Epic Games will be adding Dragon Ball cosmetics to Fortnite. 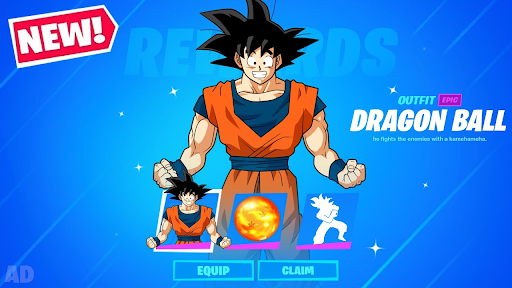 The rumors about the Dragon Ball cosmetics started last year but nothing happened and Epic did not say a word about it.

This time around ShiinaBR was able to find evidence in the Fortnite Creative about a logo that represents Dragon Ball Z. 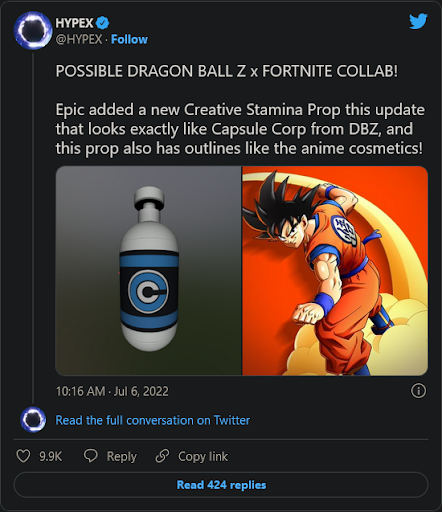 If the reports are true then Dragon Ball will be the next anime to cross over to the game aside from Naruto which launched last year. The Naruto crossover was so popular that a second wave of skins was made available.

Right now, Epic has not confirmed anything, we would need to wait for an official announcement for this.

Get the best deals in an instant with the Allkeyshop browser extension.

You are sure to get the best deal for Fortnite V-Buks here at Cheapdigitaldownload.com through our price comparison service and trusted stores.