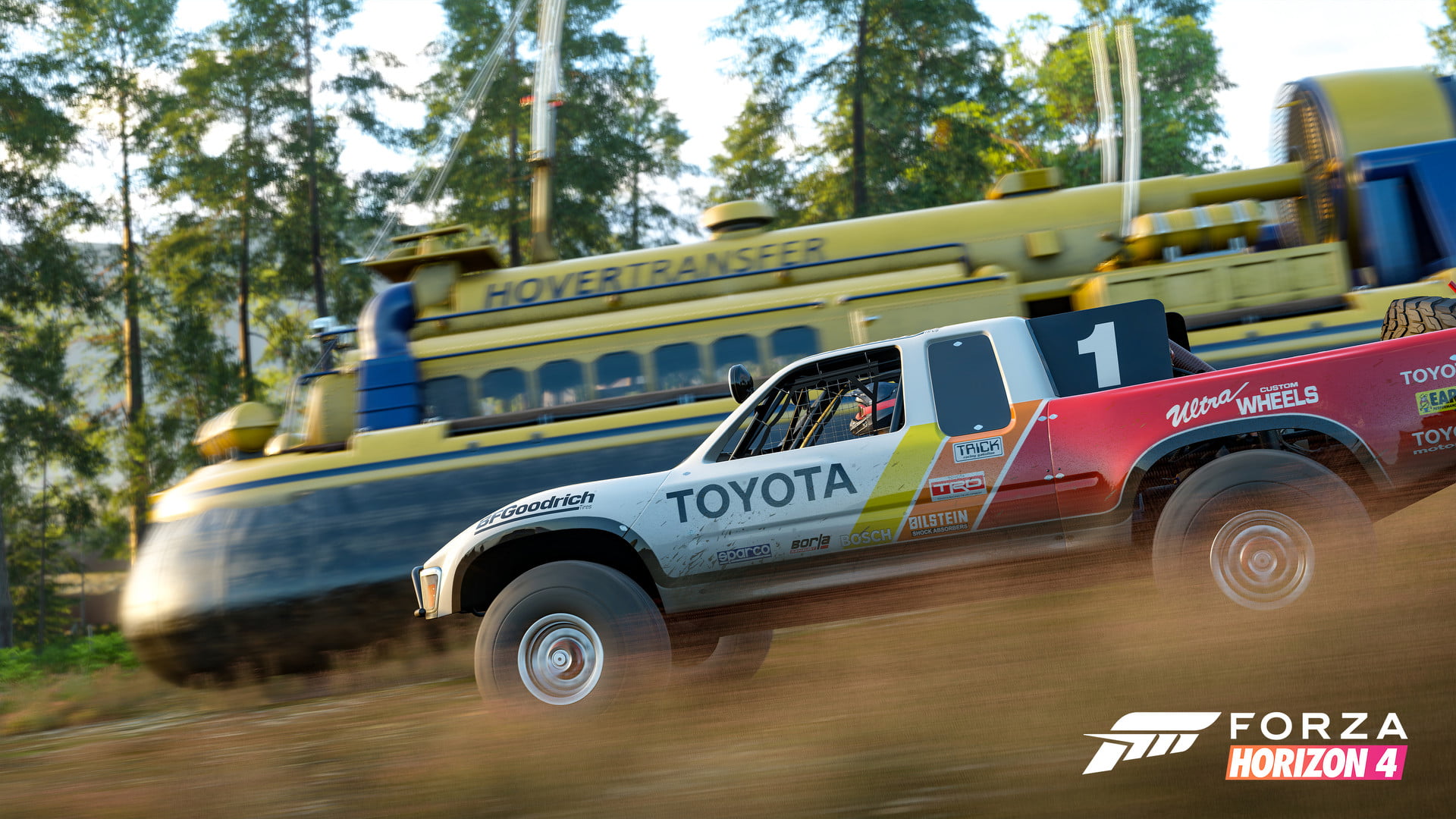 A Forza Horizon 4 crazy taxi mode will soon be available for this Microsoft exclusive game. This picturesque racing game is one to watch for as previous installments were able to take gamers like a storm.

Benjamin Penrose, the studio art director of the new Microsoft- owned developer Playground Games announced that the game will have new open-world activities and one of which is actually a taxi service that lets you take your passengers to their destinations the quickest way possible.

This is not like the hit arcade by Sega – Crazy Taxi, not by a long shot. 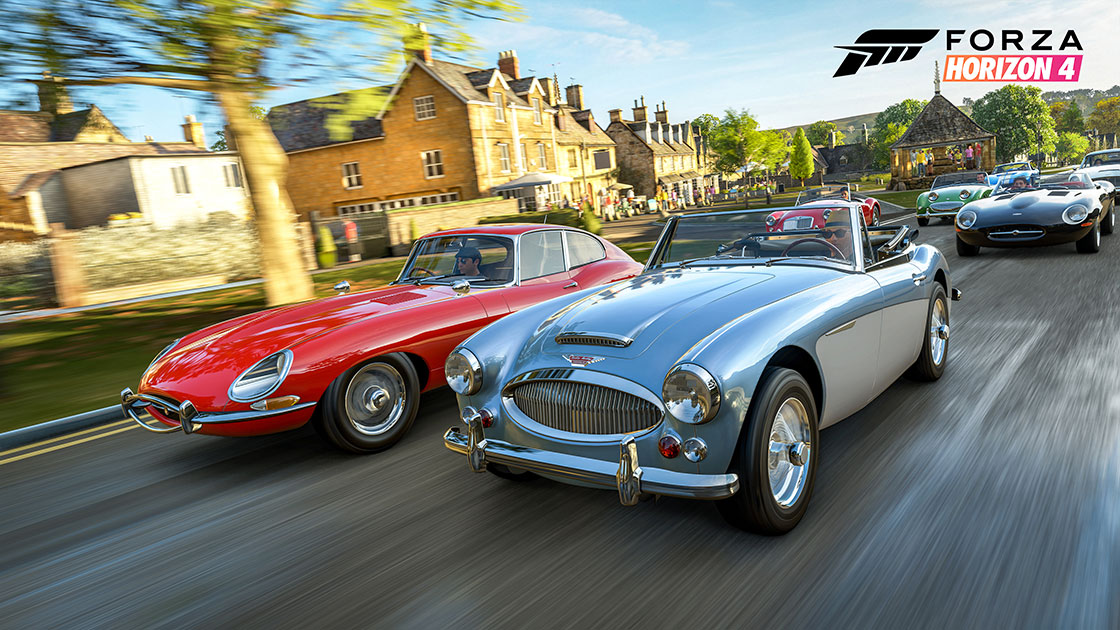 Penrose did say that “One of the things that’s brand new is that we’ve added a feature called Horizon Stories. They’re really cool little bite-sized pieces of narrative-based gameplay that will center around certain activities involved in you owning businesses, interacting with certain people.”

“For example, one of them you’ll have a chance to own a taxi company. However, driving a taxi in the real-world is very different from the sort of action in Horizon games, so you can kind of imagine how that ends up. There are a whole bunch of different things like that. There’s one where you’ll also be able to be a stunt driver,” added Penrose.

Still not convinced? Penrose did mention what the inspiration behind the new mode is all about by saying, “We even do have a story where you take on the narratives that are associated with other racing games, and one of those is based on Crazy Taxi. You can imagine how that ends up as well.”

It’s amazing to see that Playground Games is still evolving their hit racing game. The Horizon Stories is sure a great idea to roam around the game’s open world if you need a break from the next big race!