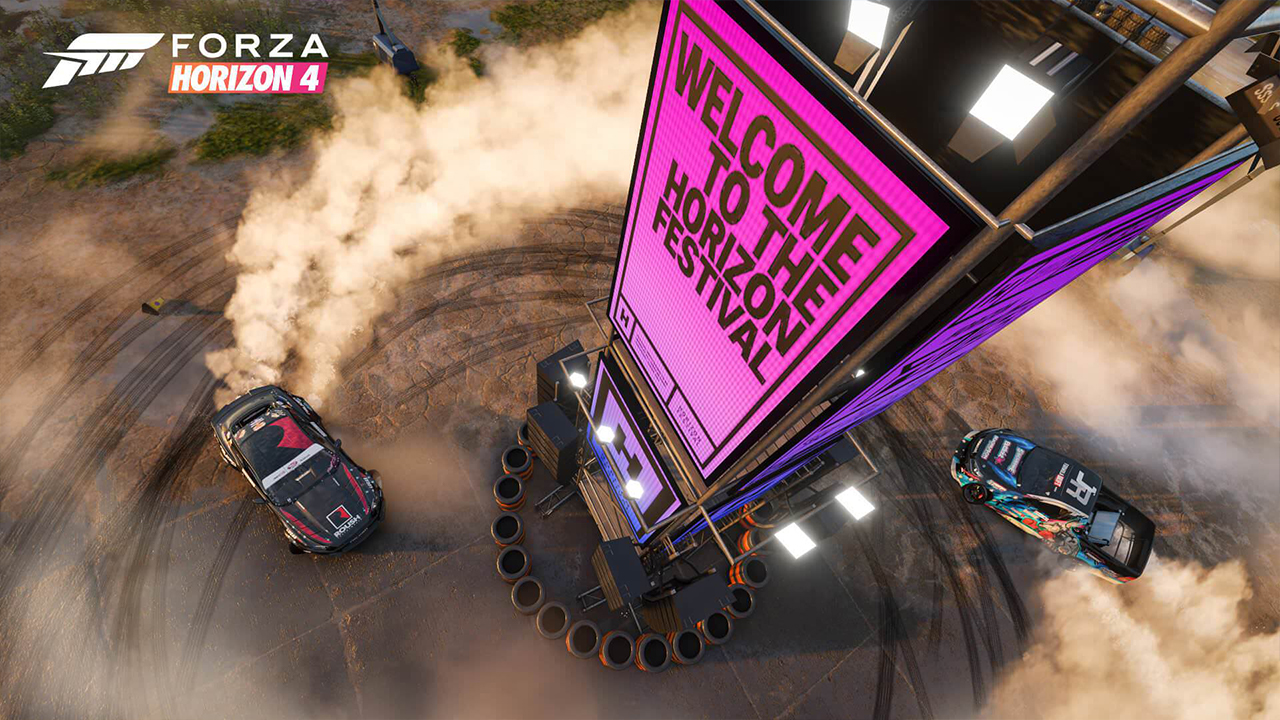 Playground Games and Microsoft Studios released the Forza Horizon 4 demo after the game has gone gold! The game is now complete and is ready to be played before its official launch date.

The playable demo is available right now for PC and Xbox One. It features 10 cars out of the original 450 announced for the game. Players are also able to try some of the game’s open world activities in the in-game recreation of Britain plus the game’s 4 seasons as well.

During this time players are able to stream their gameplay on Mixer or tune-in to someone else. By doing one or the other, players get to earn influence points that can be used for Horizon Life which will be carried over to the full game.

Forza Horizon 4 Day 1 DLC has also been announced and it is called Best of Bond Car Pack. The DLC will include 10 cars that are available in the James Bond films. It will also come with 2 Bond outfits that can be used by the driver. And 6 “quick chat” phrases that can be used in multiplayer. Get to check the full list of the cars in the Day 1 DLC below:

Most of the cars would also include the special gadget that were seen in the game. This can be used in the Forzavista mode.

Lastly, The Ultimate Edition of the game will include The Best of Bond Car Pack. Those who purchased the Standard Edition can purchase this separately.

Forza Horizon 4 will officially launch on October 2 for PC and Xbox One. Pre-ordering the Ultimate Edition will grant players early access to the game on September 28th.

New open-world activities will soon be available for Forza Horizon 4 and it will resemble Sega’s Crazy Taxi.