Forza Horizon 5 is set to launch next month and before that streamers were given early access and according to their reviews, it is one really spectacular game.

The game is an open-world racing game that includes more than 440 games. 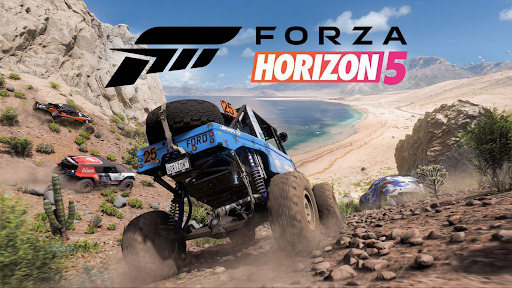 Set in Mexico, the game offers a diverse adventure with locations continuously evolving. This game is the most socially open world in the franchise as of yet.

One of the videos shared by the streamers is a comparison of the Quality Mode and Performance. 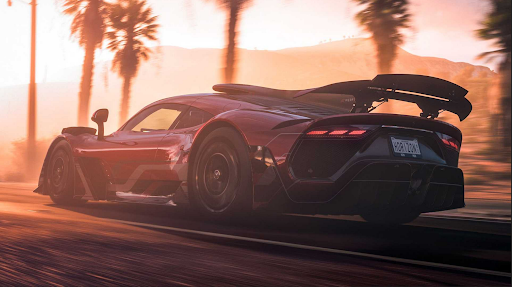 In the video which you can watch here, you get to see that the Performance Mode can reach up to 4K at 30 FPS.

If you choose the Quality Mode though, the resolution would be lower at 1080p but the frame rate is boosted to 60.

More frames is great for playing but if you would just want to take in the sights if the stunning landscapes, then 4K would be ideal. 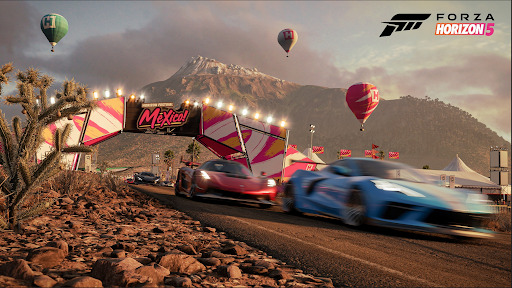 The game also has a new livery customization tool that is impressive.

The new features of the livery come with better navigation, relocated layers, and basically more ways to build custom designs. 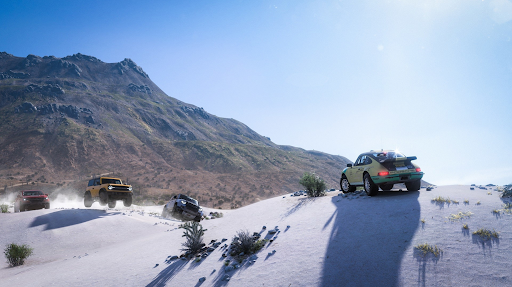 In another video that you can watch here, the customization in the game offers car modifications that include new engines, tires, performance upgrades and more.

What’s amazing is that making engine and muffler modifications would also change the sound of your car. It would sound much more intimidating when you step on the gas.

Forza Horizon 5 is set to launch on November 5, 2021. The game is now available for preorders for PC, Xbox One, and Xbox Series X|S.

You are sure to get the latest news and the best deal for Forza Horizon 5 here at Cheapdigitaldownload.com thanks to our price comparison service and trusted stores.