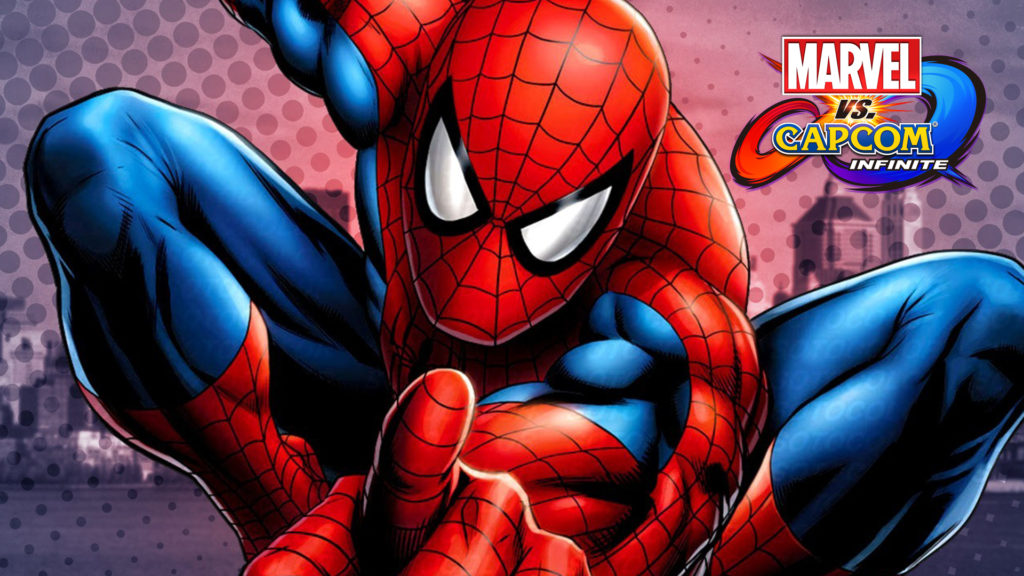 An announcement from Capcom said that the Marvel vs Capcom infinite roster will get four new fighters. This was announced during the Marvel Games panel at the Comic Con International.

The additional characters are Resident Evil’s Nemesis from Capcom, Mike Haggar from Final Fight, Frank West from Dead Rising and Spider-man from the Marvel Universe.

Each character is presented in a gameplay trailer seen in the event, below:

The sixth main game in the series, Marvel vs Capcom Infinite is a crossover game that has the Marvel vs Capcom title. The game will officially launch on September 19, 2017, in North America and Europe. The game is available to be played on PC, PlayStation 4 and Xbox One.

You can check out the other available characters in the list below. They will be available at launch date.