Frame Rate Comparison For Mortal Kombat 11 For PS4 Pro and Xbox One X! 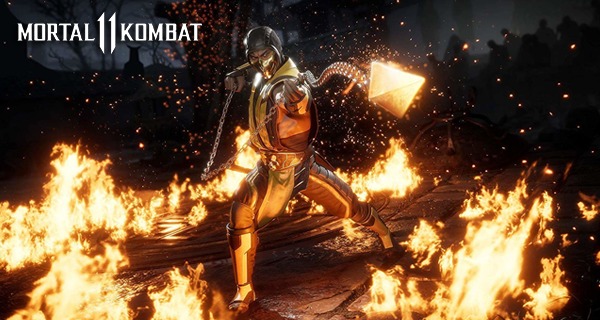 The Mortal Kombat 11 beta has recently concluded and a frame rate comparison for it had been made available all thanks to VG Tech.

The beta had only been made available for the PlayStation 4 and Xbox One versions of the game although once Mortal Kombat launches, it will also be available on the PC and Nintendo Switch.

We can expect greater things for the Mortal Kombat 11 PC version for sure. The Nintendo Switch, on the other hand, would most likely have lower graphics compared to whats mentioned above.

Mortal Kombat 11 will be launching on April 23.