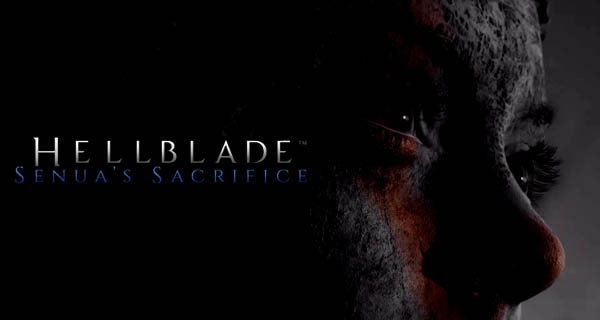 Ninja Theory’s Hellblade Senua’s Sacrifice game could possibly get a franchise. This was made known by the Creative Director and Co-Founder of Ninja Theory, Tameem Antoniades in a recent interview with WCCFTech.

There were a series of questions for Antoniades, however, the one that pops out was the potential of the game to have a franchise if ever big names were to come and give their offers. To this, he said, “never say never”.

Although the Hellblade team is small, Ninja Theory is around 100 people and we are doing a mix of games including working with publishers. A healthy mix of established IP and new IP is where we want to be. Could Hellblade turn into a franchise? Never say never. I hope it’s a success so that we can at least have that choice to make.

An interesting game is expected in Hellblade Senua’s Sacrifice as it has a theme that centers on mental illness. Players get to play as the Celtic Warrior Senua who embarks on a journey in order to locate the soul of her dead lover. The developers even went as far as to collaborate with neuroscientists as well as people who actually experienced psychosis. Along with the game’s release is a 25-minute long video documentary called Hellblade: Senua’s Psychosis.

You can get to watch the Hellblade: Senua’s Psychosis below:

Hellblade: Senua’s Sacrifice releases on August 8, 2017, for PC and PlayStation 4. 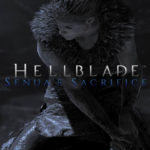 Most Picturesque Game Is Seen In Hellblade Senuas Sacrifice Screenshots

Check out the screenshots of Hellblade Senuas Sacrfice. The game has been dubbed the most picturesque game this year.