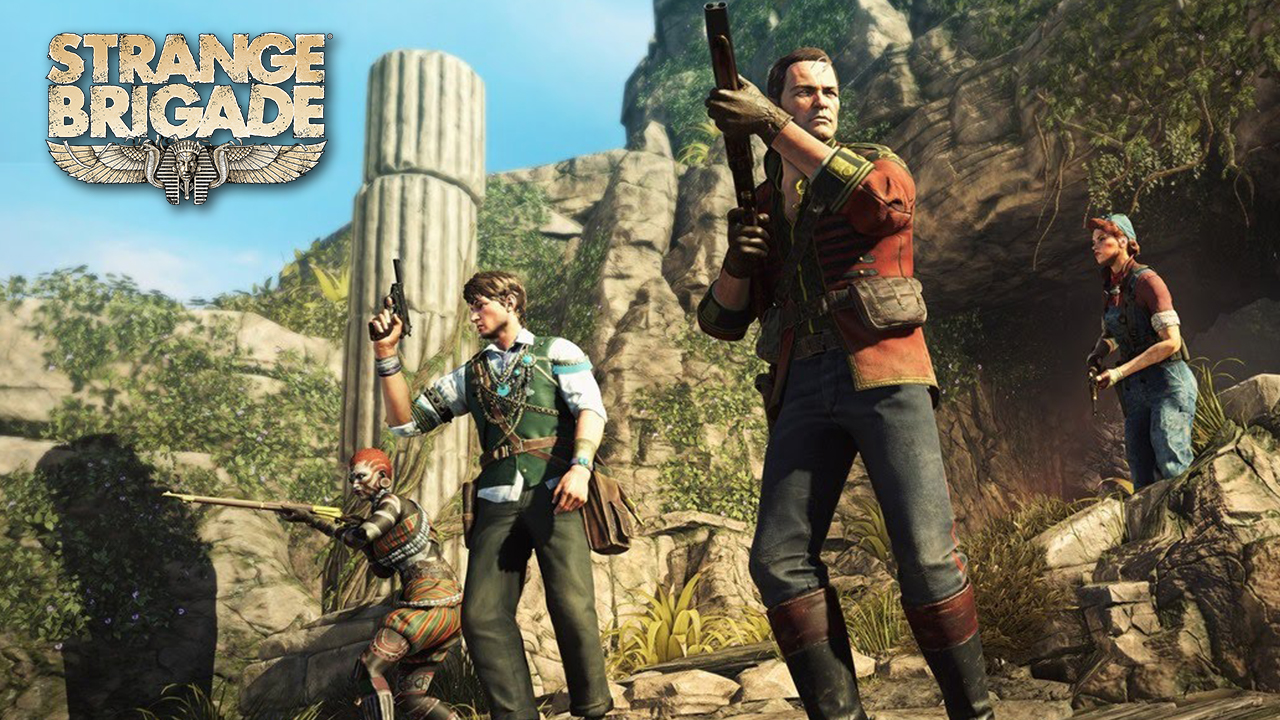 A new Strange Brigade trailer has been released by Rebellion for their up and coming supernatural co-op shooter. The trailer shares its exciting gameplay as well as a DLC that players could get for free during its launch.

The trailer shows off the different locations in the game as well as the supernatural enemies that you will encounter like ghosts, mummies, and ghosts of mummies. You can also get to see the various abilities of the different characters and how they can use it to deal with their hordes of enemies. Get to watch all that in the trailer below:

Along with what was mentioned above is the announcement of the free DLC coming to the game at launch. Free content is available right off the bat upon the game’s launch. The free DLC is called the Gentleman Explorer Pack which adds Winston Bey as the fifth playable character to the game.

“Explorer, prospector, journalist, spy, diplomat, gentleman, traveller – Winston Bey’s adventures have taken him all over the world. His first real encounter with the supernatural was in India, where he took part in the hunt for a shape-shifting Rakshasa demon, but he didn’t meet the Brigade until central Australia, where he teamed up with them to survive the horrors awaiting for them in an underground city! An adept addition to the team, his extensive travels have blessed him with a tough constitution befitting his mileage, as well as a wider soul gather radius.”

The DLC, however, is only available for a limited time only. As said in the trailer, Winston Bey is free for all players “for a limited time before and after launch.” This extra character would also need additional download.

Strange Brigade will launch on August 28th for PC, PlayStation 4 and Xbox One.