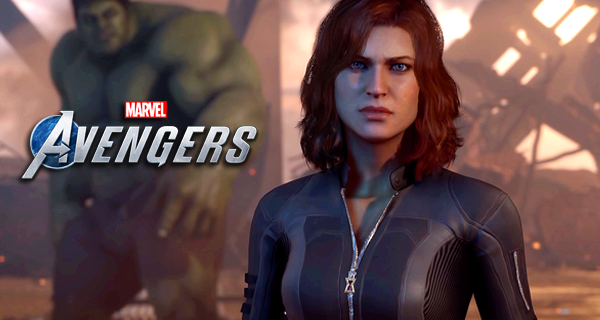 An amazing announcement has been shared by Crystal Dynamics and it is a free Marvel’s Avengers PS5 upgrade.

Gary Snethen the CTO of Crystal Dynamics said that they are looking out for the future and are working hard so that those who will upgrade to the PS5 from the PS4 version will still get the best out of the game saying, “At Crystal Dynamics, we are gamers and we have a gamer-first mentality. We want to make it easy for Marvel’s Avengers players to enjoy the additional features PS5 brings to the game. Therefore, we’re happy to announce that when you purchase Marvel’s Avengers for the PS4 platform, either digitally or on disc, and later upgrade to a PS5, you get the PS5 version of the game with all of its enhancements free of charge! “

Snethen is excited about the upcoming console as well as its capabilities, he said, “The GPU and CPU improvements on PS5 are exciting, but even more exciting is the introduction of an ultra-high speed SSD with lightning fast load speeds.”

And just before the announcement, the MODOK threat trailer has been shared by Crystal Dynamics. MODOK or Mental Organism Designed Only For Killing is the main antagonist of the game has been introduced along with his army of evil robots called AIM – Advanced Idea Mechanics. They are planning to rid the earth of all those who have superpowers. You can watch the video trailer below:

Marvel’s Avengers is set to launch on September 4, 2020 available to be played on PC, PlayStation 4 and Xbox One.