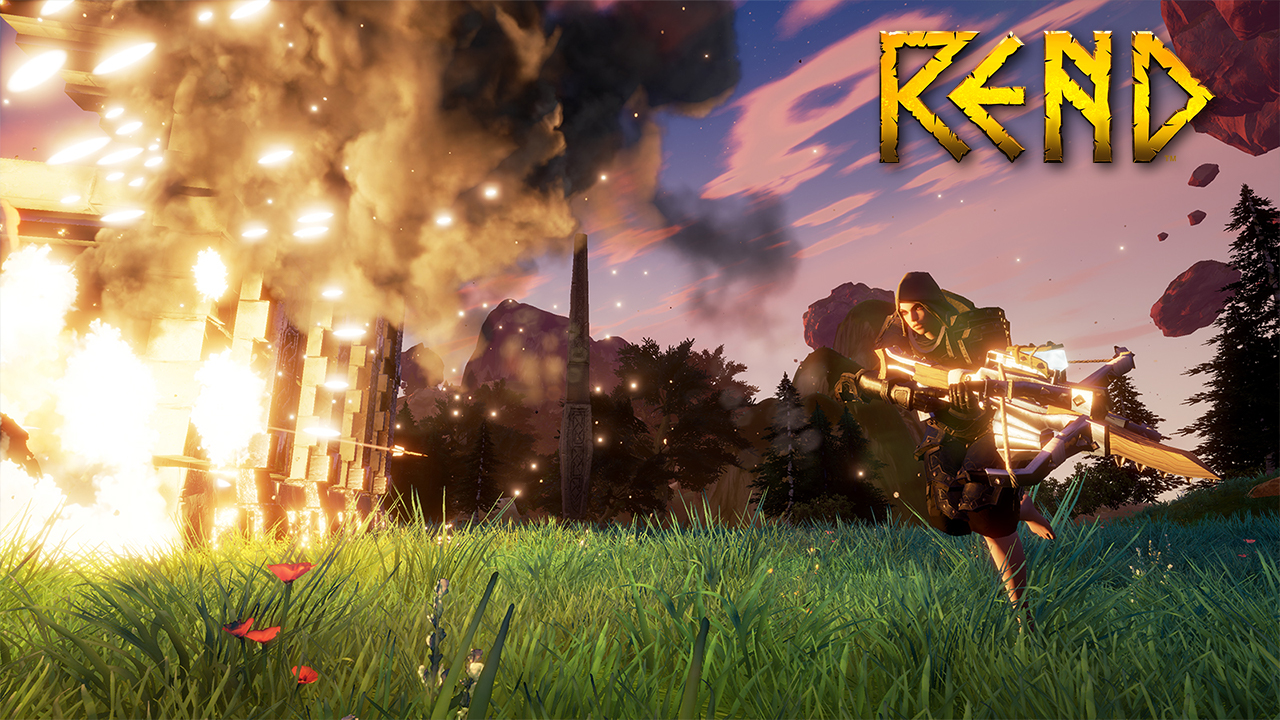 The new survival sandbox game from Frostkeep Studios called Rend launched in Steam Early Access. Here, players will be brought to a Nordic-mythology-inspired realm and join factions to combat with other factions as well as other creatures.

We all know that survival games are all the rave these days and what makes Rend stand out is its factions. Players are forced to choose between 3 factions at the beginning of the game players must work together in their factions in order to become the more authoritative faction. Get to watch the gameplay trailer below to get a feel of the game:

Attacking the bases of opposing factions are available during specific time windows only. And large-scale attack can be carried out during these windows. At the end of each “cycle”, will determine who the most powerful faction is. The winners per cycle will get rewards that they can bring to the next cycle.

According to Rend’s Steam listing, the game will be in early access for about six to twelve months. Hopefully, that will be enough time to work out the kinks that are available in the game.

What are your thoughts about the new game Rend? Do tell us in the comments below!