The sequel to the post-apocalyptic survival game Frostpunk has been announced by 11 Bit Studios and it is called Frostpunk 2. It is set 30 years after the events of the first game.

The announcement trailer is just short and it features the familiar frozen world that was introduced in the first game. The narration talks about survival and making sacrifices. 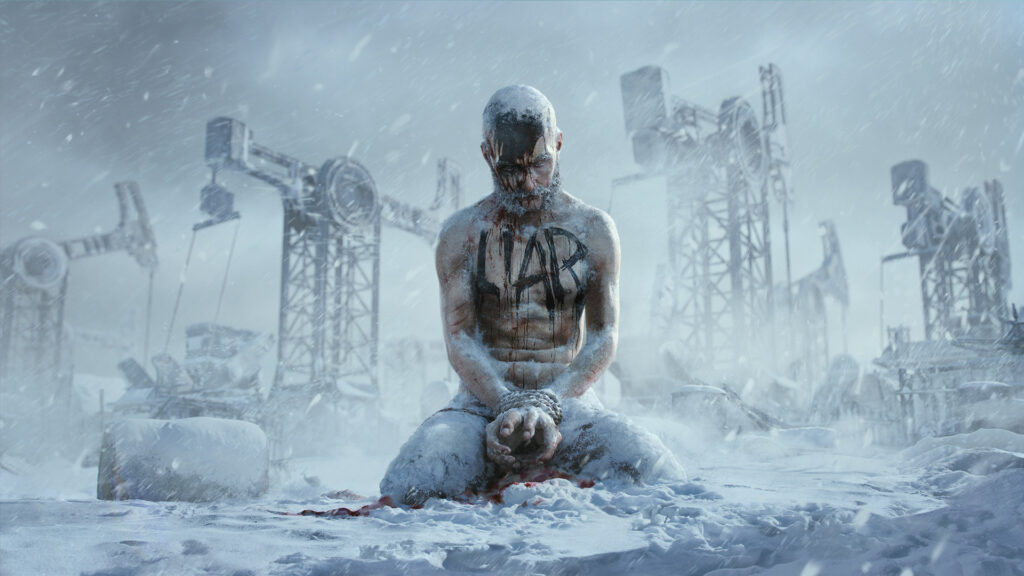 With what is being narrated, its sequel will still carry the original story and expand it with harder choices to make and even larger projects to build.

According to the developers, the sequel will surpass the first game in every aspect. To start off, you would have to change your city’s coal usage to oil, which is a massive undertaking. 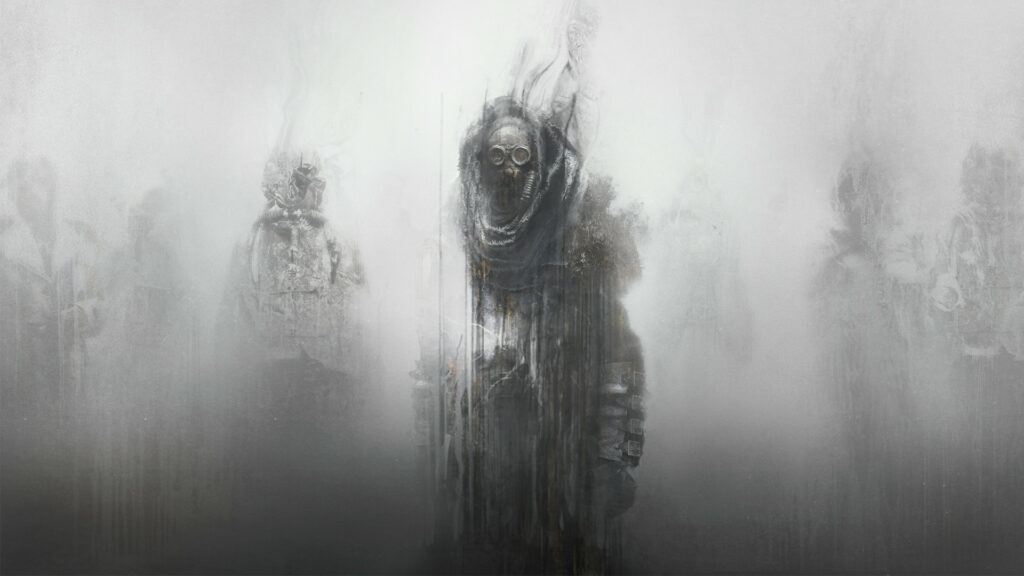 Expect more conflict as well as more tough decisions to be made.

Jakub Stokalski, the co-director said in a press release “What players should expect is a wide universe of choices, the freedom to shape the society and the city however they see fit – and reap the consequences.”

With what is presented to us, all we know about the game is that it will have difficult conditions, frost that never ends and conflict that is tough to decide on.

As of the moment, the release date for Frostpunk 2 is not yet available. However, you know that you are sure to get the best deal for it here at Cheapdigitaldownload.com