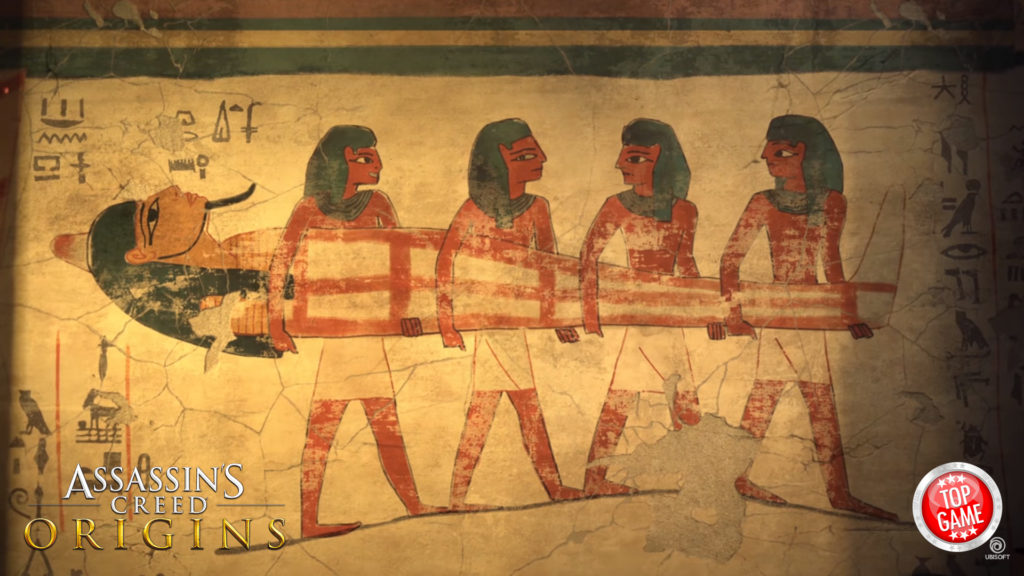 Feeling down? Watch the Assassin’s Creed Origins Tales of the Tomb shorts, it will surely lighten your day.

The series of short clips from Ubisoft’s Assassin’s Creed Origins Tales of the Tomb shows the daily lives of ancient Egyptians living their daily lives while talking about assassins things shown in artworks. The conversations are crazy, ranging from different scenarios like sliding down a pyramid while helping an assassin, sarcastic comments about a mummy in huge pyramids and riding a boat heading towards a burning ship!

Right after each short clip that shows the Egyptian artwork conversations are little gameplay footage. It looks like these conversations serve like an introduction to every gameplay clip. Check out the Assassin’s Creed Origins tabs from the tomb shorts, it will surely give you a quick laugh.

Hilarious isn’t it? Which one is your favorite? Share it with us in the comments below. Assassin’s Creed Origins releases on October 27, 2017. 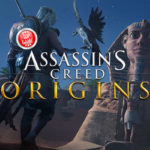 Get a virtual educational tour of ancient Egypt in the Assassin’s Creed free Discovery Tour. This is something new that Ubisoft has for the game.