Want to know how much a game developer makes in the big gaming companies?

According to California state law, companies who post job listings must also post the salaries for the job offer. Because of this, we get to know how much a game developer makes. 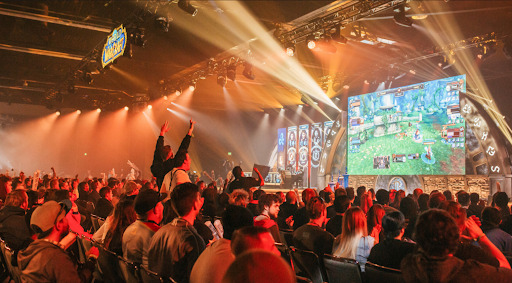 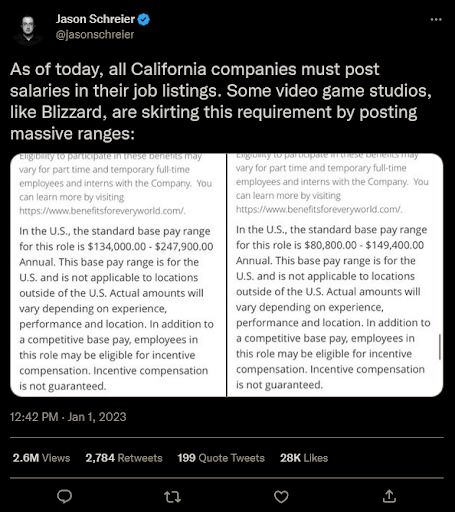 We don’t know what the exact salaries are as the companies are not willing to post those. The salaries are also different depending on which part of the state you will be working in. 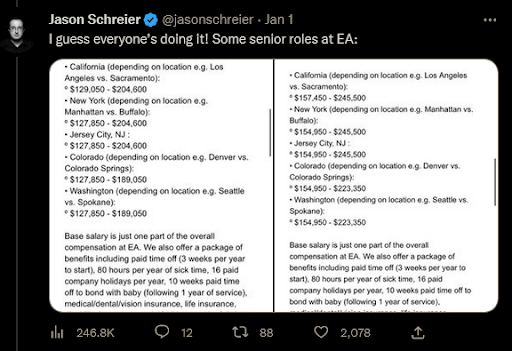 Those who decide to work in Los Angeles would be paid more as compared to those in Sacramento. The same thing goes for those working in Manhattan, they will be paid more than those in Buffalo.

But it is nice to know what the average salary is for a game developer.

Get the best video game CD key deals on Cheapdigitaldownload.com through our price comparison service and trusted stores.

You can also get the best video game deals instantly with the Allkeyshop browser extension. Make sure you download and install yours now.

More stories for you: