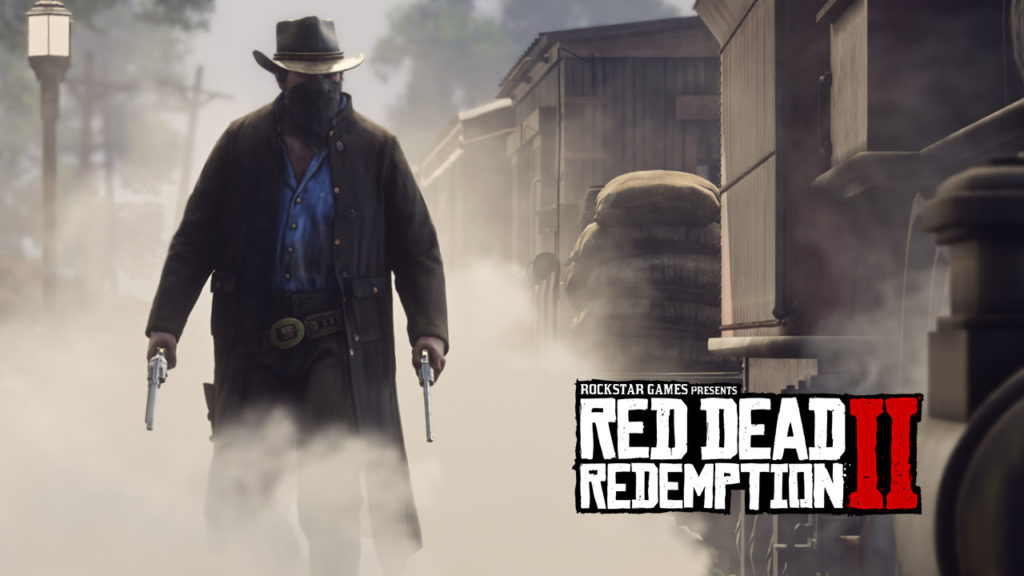 A Red Dead Redemption 2 leak has been given by Trusted Reviews. They said that they had the information since August of 2017. And now, they decided to reveal the contents which give us an idea of what Rockstar want the western shooter to look like.

You may be wondering what took them so long to publish their notes. Considering that it took more than five months for them to do so. It’s simple actually, they were not sure if the notes were true. But when Rockstar started to publish some information about the game and it matched the information that they have, they then are sure that there is truth in what they are holding.

So here are what their documents reveal. First, there will be three modes for the game: Battle Royale, Revive and Survive and Money Grab. Battle Royale has been popular ever since PlayerUnknown’s Battlegrounds, however, we are not sure if it will play as such. Revive and Survive will have two teams going against each other but with a twist because players are given a limited time to revive their members. Money Grab as the title suggests will have two teams fight for money bags that are located centrally and then bring it back to base.

Another thing talked about is the game’s open world that is compared to GTA Online but is more in depth. And just like the GTA Online ‘Apartments’ Red Dead Redemption 2 will have ‘tents’ that are upgradable. Players will be rewarded when completing missions and activities. Also, Free Events are available wherein which organized treasure hunts and death matches are possible.

There were also a few new features mentioned like the different types of NPC’s as well as gambling. There will be mine carts, hand carts and horse-drawn carriages for vehicles. Some hints of railway trains that can go through the vast open world are also mentioned. And lastly but of course not the least is the ability to play in the first person both in the main campaign as well as in the multiplayer.

Trusted Reviews did not reveal the details of the main campaign so that it would not spoil the game for everyone. You can get to read some of the other details in their post. But remember to take all the information with a grain of salt since this has not been confirmed by Rockstar as of yet.