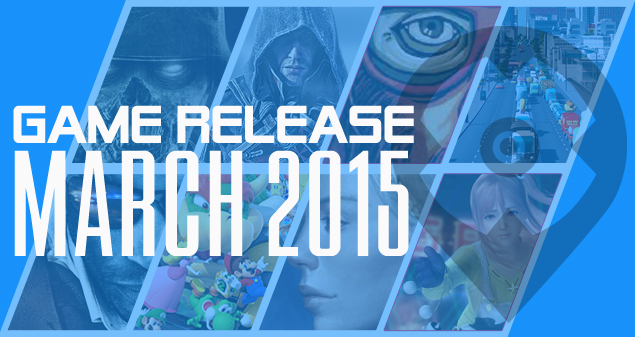 The 1st quarter of this gaming year is almost near its end, and so far we have not been disappointed. Games kept pouring from very talented developers and technology has made a lot of advances leading to even better and more advanced gems. We have totally new games from growing companies and fabulous looking remakes which promises a great level of satisfaction.

Are you excited with the current gaming year? We know you are. Not only that, we have even more exciting games that are yet to come. Check out the top games on our list this March.

Which one of these games are you most excited about? Let us know in the comments section 🙂 Zombie Army Trilogy is a remastered, recreated and enhanced version of Zombie Army 1 & 2 and MORE! We welcome the cult horror shooter series as it comes to an apocalyptic conclusion with an epic new final chapter. Experience a heart-pumping new horde mode and prepare to shoot Nazi zombies in the face! Assassin’s Creed Rogue is a great Assassin’s Creed game! It still keeps the signature feel and look of the Assassin’s Creed series – but wait, plot twist: you can now play as a Templar! Catch a glimpse of the other side, and you get to be the hunted too. It poses a great, dramatic, and unique story while staying true to its roots. Hotline Miami is proof that it is possible to create a fresh and addictive action game with emphasis on retro, and at the same time evokes truly human feelings that some modern shooters fail to provide. Hotline Miami overflows with raw brutality and violent close combat as you find yourself outgunned and you have to out-maneuver your way through ridiculously impossible situations. It looks like a classic but wait till you play it! 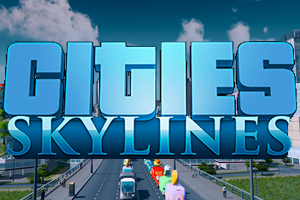 Cities: Skylines is one of the best city simulations there is. It offers a lot of great developments including great landscapes and maps with endless possibilities. It provides gamers with new ways to customize their cities and expand it the way they like it. The key to progression is being capable of influencing your city’s policy by putting taxation into districts. All this will include the ability to modify the game to suit your play style making it the best city building simulation in the current gaming market. 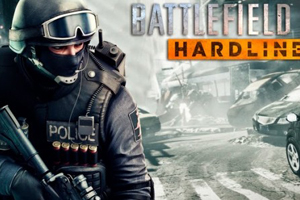 In a city plagued with criminals what must you do to become the hero? The war between cops and criminals continues in the newest game in the Battlefield series. The game features new game modes, weapons, and vehicles which promise a whole new level of action that Battlefield is known for. It features a better view of how crime in the city is fought. You can either be good or evil, it’s up to you to decide. 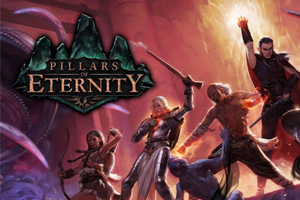 Pillars of Eternity takes us back to classics like Baldur’s Gate and Icewind Dale. This is both old-school and timely, giving the best of both worlds in one game.  It is filled with innovative mechanics, humor, and a great cooperative roleplaying system. Pillars of Eternity aims to recapture the magic, imagination, depth, and nostalgia of classic RPG’s and introduces a couple of changes to adapt to the current gaming trend. With its great looking environment, graphics and brilliant old school gameplay, it is going to be a sure hit.

Dead or Alive 5: Last Round 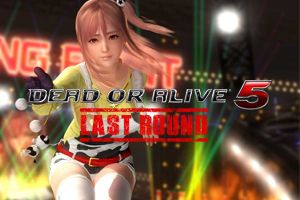 Experience the intuitive fighting system, gorgeous characters, and blockbuster stages of Dead or Alive 5 in this definitive series finale! Compete with the best fighters in the world in the full-featured online training modes. Fight as ninjas, assassins, roughnecks, and wrestlers as you knock your opponents off many obstacles in beautifully made stages.