Gamers Come Together To Oppose War In Ukraine

Gamers from around the world are showing their support for Ukraine and condemning the war.

The recent world events are bothersome as Russia wages war against Ukraine. The gaming communities and companies are not for it so they are banding together to say #FuckTheWar in Ukraine. 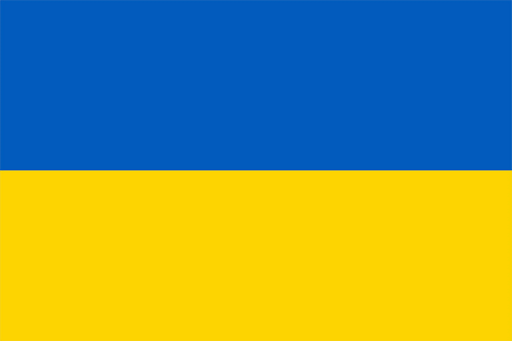 Protests against the invasion of Russia in Ukraine can be seen in gamers’ favorite games.

In Final Fantasy XIV Online, a group of players wore yellow and blue (the colors of Ukraine’s flag) and banded together in Limsa Lominsa. 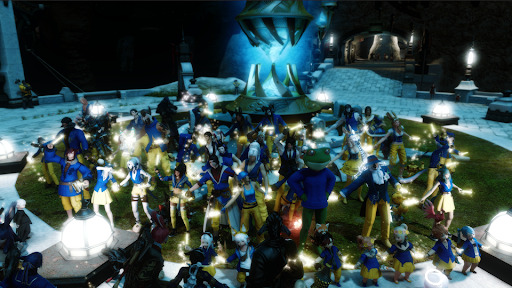 Players of Elder Scrolls Online gathered in the contested territory of Cyrodiil for a peaceful protest.

The players of opposite factions put down their weapons to march across the region, saying no to “PvP in real life”. 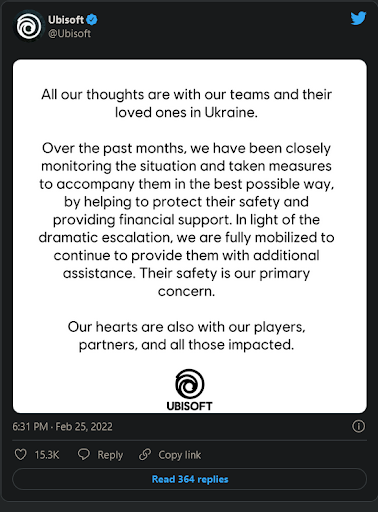 Some of the employees of these companies are based in Ukraine and they wanted to show their support by offering financial support, visa information, and travel support. 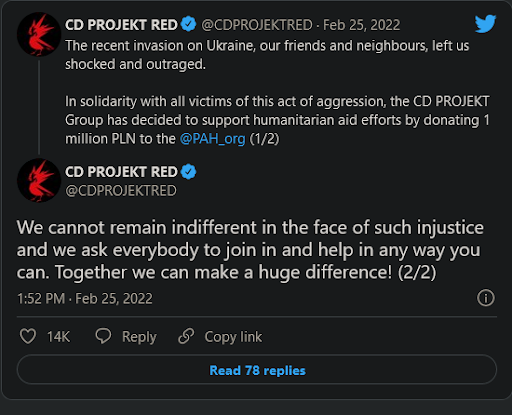 If you would want to help, local charities and foundations are collecting donations, clothing, beddings, essential items, and food.

At the moment, Red Cross is aiding Ukraine, if you would want to help, you can go to their website.

We here at Cheapdigitaldownload are dismayed with everything that is happening, we are sending our support, thoughts and prayers to those affected in Ukraine.