There are a lot of gamers out there who appreciate games with deep stories and interesting characters! If you are one of them, you will surely enjoy this list of six games that offers memorable narratives that is available to play right now. 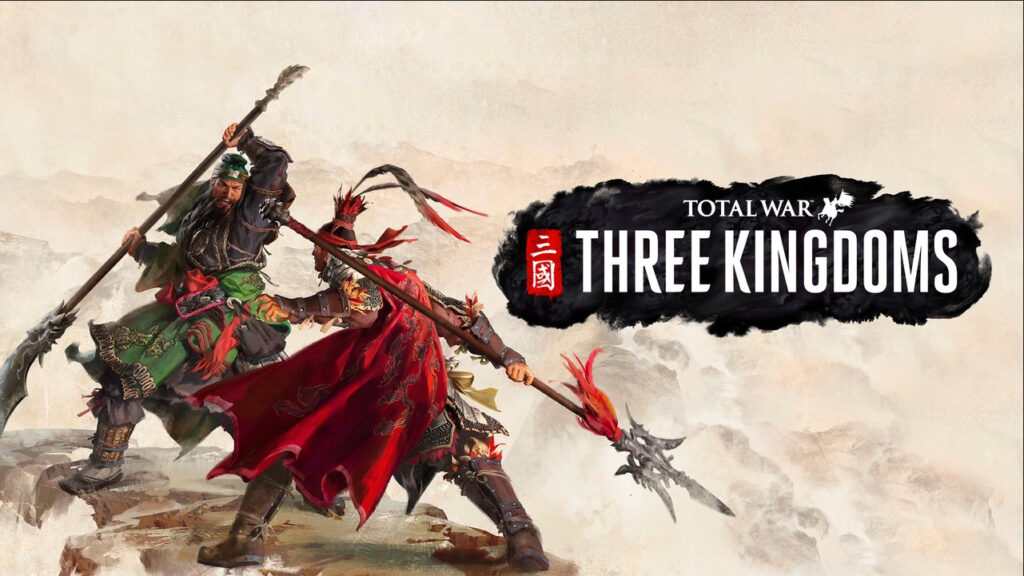 The year is 190 CE in ancient China where you must unite a fractured land by building a new dynasty that will last throughout the ages. 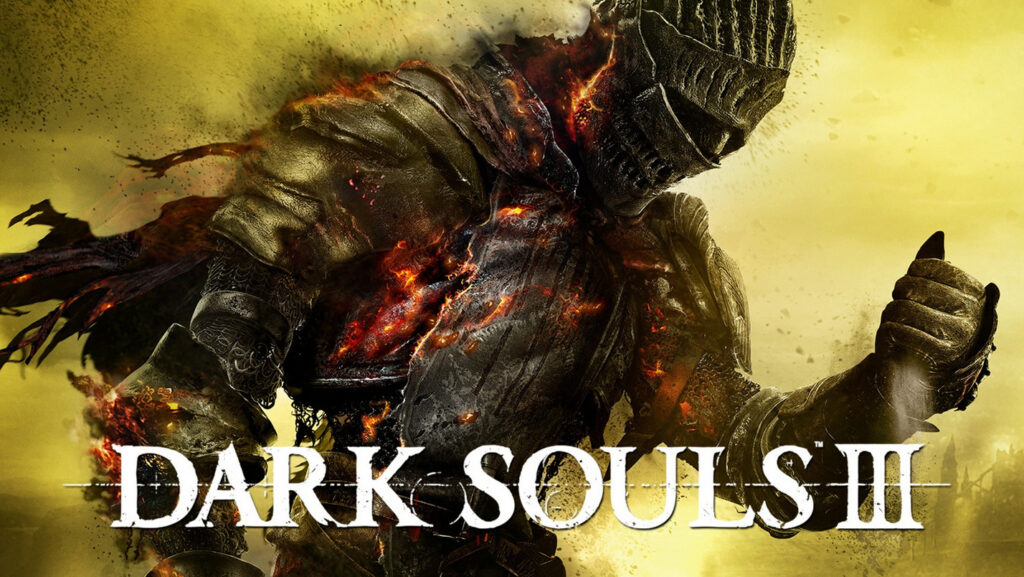 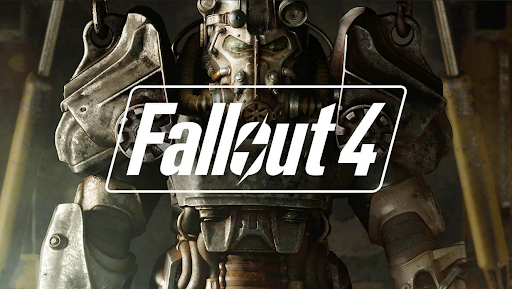 Survive a world that is ravaged by a nuclear war! You are the only survivor of Vault 111 and you have to rebuild a new home in the wasteland. 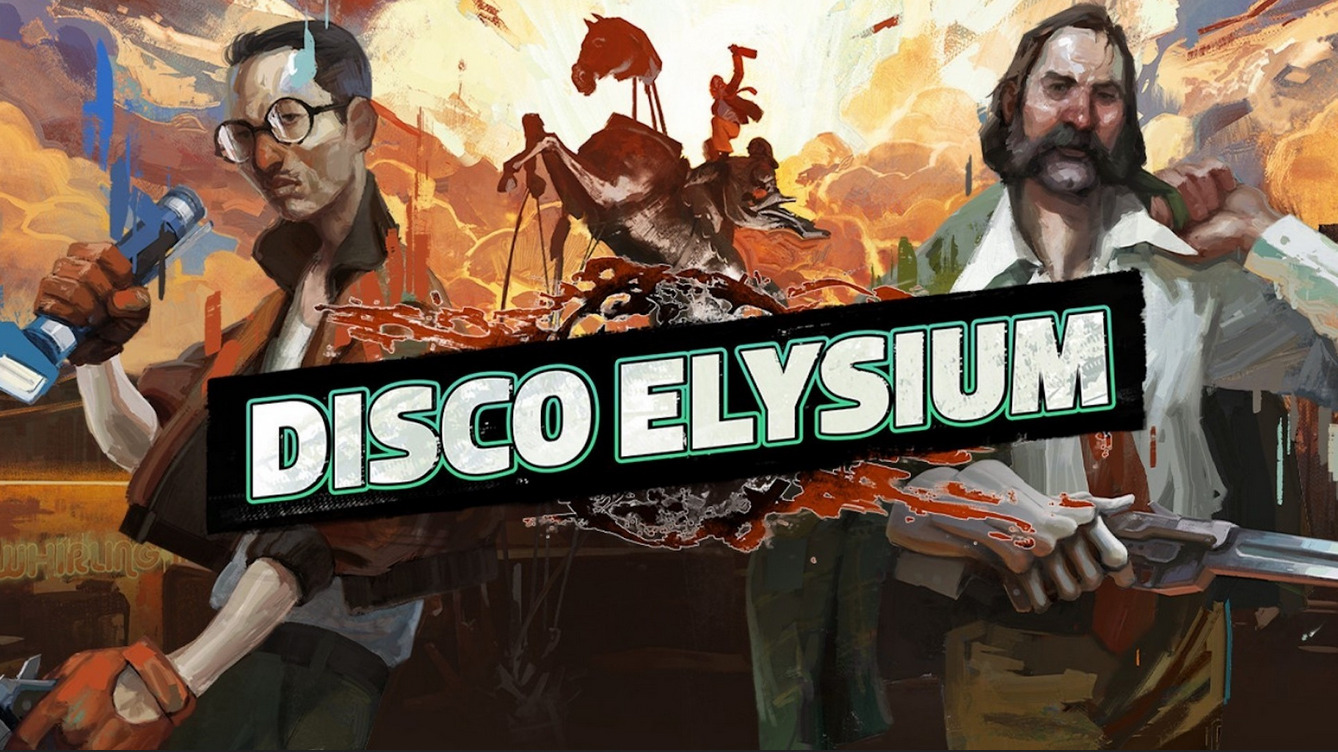 Play as a detective with a special skill system to use. Get to question different kinds of characters and carve your path to either be a hero or a complete disaster. 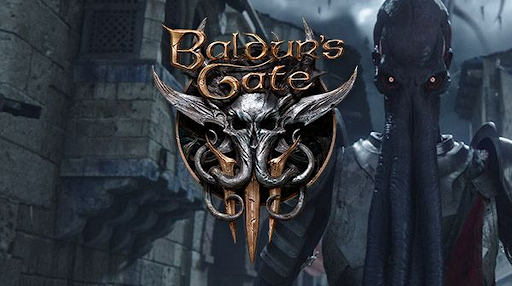 Step back into the Forgotten Realms as you are gifted with new mysterious abilities. With your power, choose to either resist evil or embrace it! 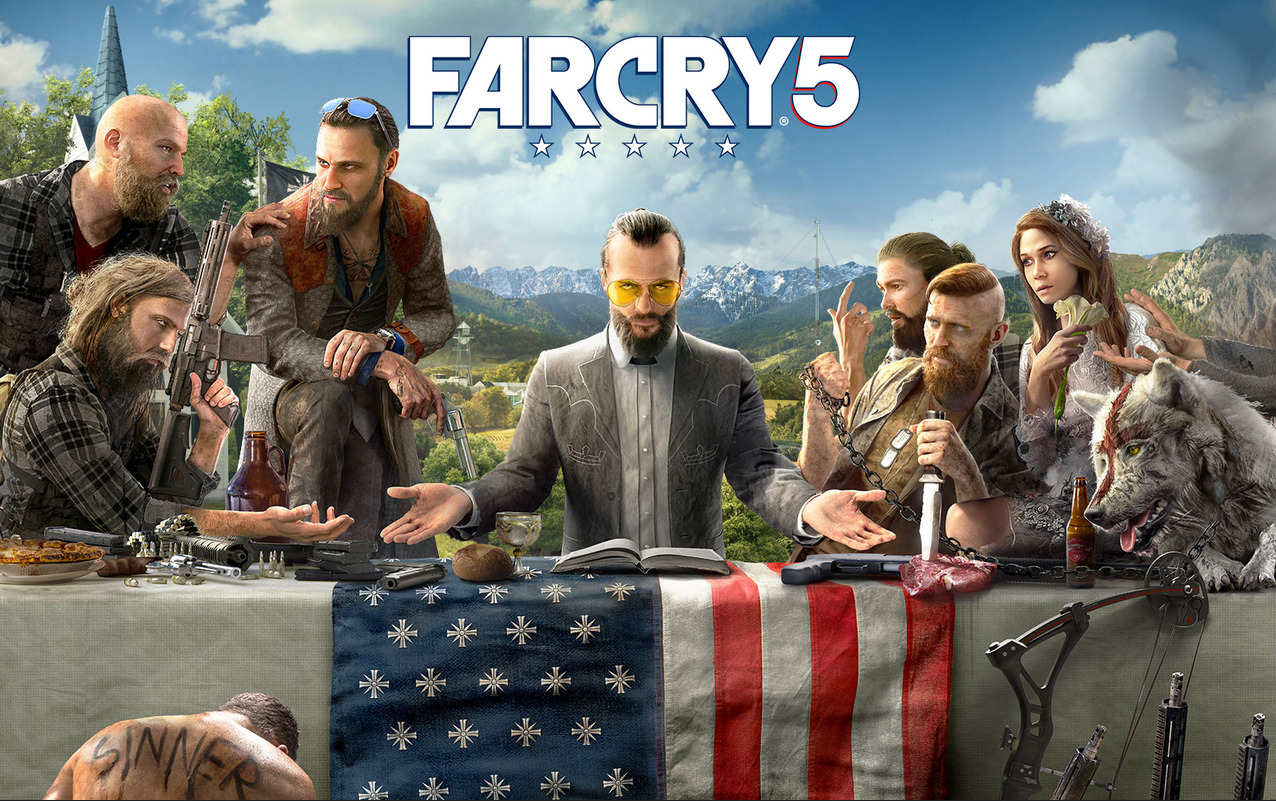 Far Cry 5 brings you to America, specifically to Hope County, Montana. This is where a cult called Eden’s Gate is located and the residents are not happy about it. Help the locals and free them from the clasps of the fanatical cult.

If you already played Far Cry 5, then you should be looking forward to the story of Far Cry 6!