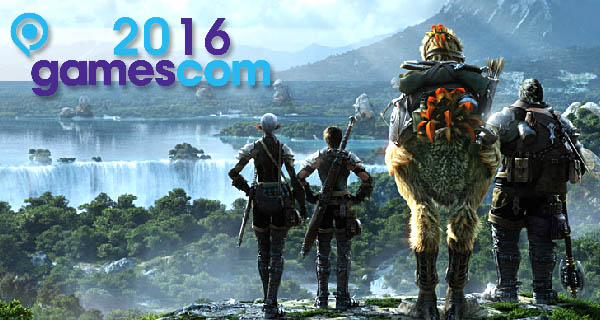 Square Enix’s lineup of games for Gamescom 2016  is very impressive.

The biggest trade fair for interactive games is back! Gamescom 2016 will still be held at the Koelnmesse in Cologne Germany.

Square Enix is one of the vendors that has jumped at this opportunity. Their allotted booth space is so huge that it occupies two locations in Hall 9. It is about 1,100 square meters with 220 game stations. The main booth will have a first for all consumers worldwide. It is a hands-on trial for Final Fantasy XV and Final Fantasy XIV. You can also get to enjoy the Final Fantasy XIV booth since it will have a cosplay competition, a signing session as well as tons of prizes to win and so much more. 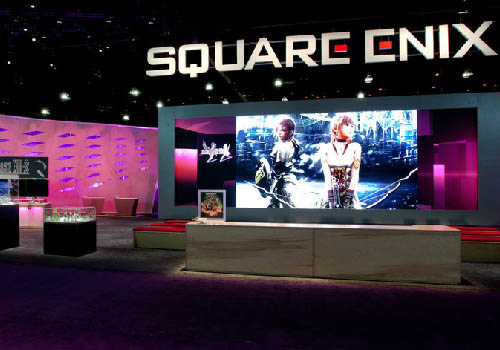 CEO of Square Enix Americas and Europe, Phil Rogers said this about the event:

At this year’s E3 we presented our biggest lineup ever. At Gamescom 2016 we will set another mark with the biggest show in our history.

The dates for Gamescom 2016 is set for August 19th-21st. The organizers of the event are expecting over 500,000 people in attendance.

This is a highly anticipated event in the gaming world! The said event’s tickets are sold out as of now.

What do you think of Square Enix’s lineup for Gamescom 2016? Share with us what you think in the comments below.