GameStop is planning to open an NFT marketplace by the end of 2022.

At the moment, the largest NFT company is OpenSea and GameStop plans to compete with them by opening their own NFT marketplace by the end of the year. 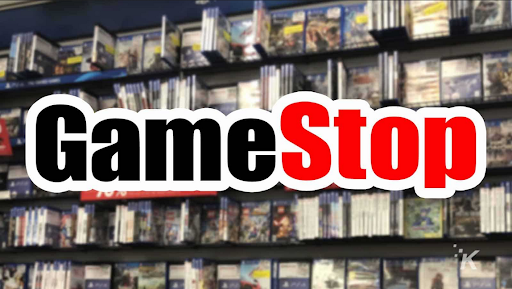 Game Stop announced that they are currently working with developers and publishers to have their NFTs available on their marketplace.

They were also able to get partnerships with cryptocurrency so that their hub would have everything that is related to video-games.

The leading company for NFTs which is Open Seas is now worth around $13 billion. This is a great motivation for GameStop to jump into the NFT bandwagon.

GameStop’s announcement of opening an NFT market increased their shares by up to 20%.

Are NFTs a good investment?

Controversy surrounds the NFT market as companies share their thoughts about it. 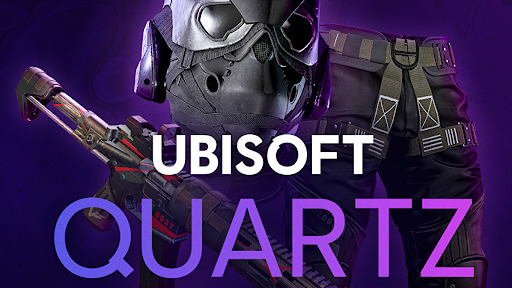 Steam on the other hand made a ban and delisted games that have NFTs on their platform. This includes cryptocurrency as well as blockchain items. 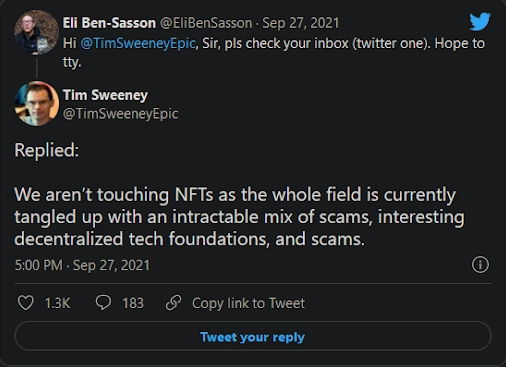 With Steam’s decision, Epic Games CEO Tim Sweeny was urged to post on a tweet that they are still deciding on how they would be handling NFTs as they do see its potential for scams. However, they are observing how the other companies plan to use them.

There had been a lot of community backlash with the use of these unique digital items because of some failed attempts. 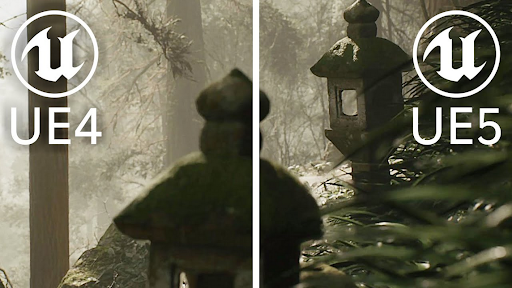 GSC Game World recently canceled their NFT support for S.T.A.L.K.E.R. 2: Heart of Chernobyl after 24 hours of making their announcement. This was because NFTs are integrated with blockchain technology.

There are other games like Dead by Daylight that are still using NFTs even though the game’s community gave it a lot of negative feedback.

Due to the mixed feedback, there are still a lot of gaming companies who hesitate to give their opinion about NFTs like Sony.

A non-fungible token (NFT) is a non-replaceable digital collectible item that can include GIFs, videos, tweets, texts, artwork, and music.

An NFT is unique and only owned by one person, which can be very desirable and lucrative for collectors.