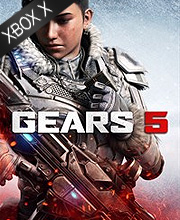 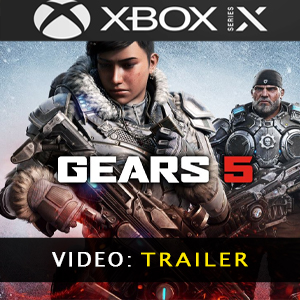 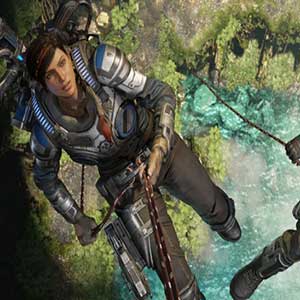 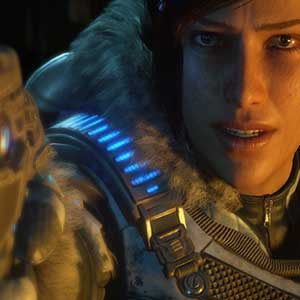 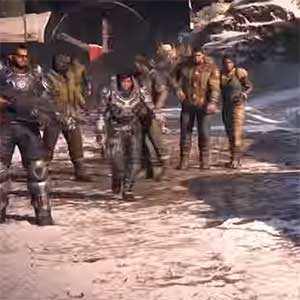 What Is the Gears 5 Game Code?

It's a digital key that allows you to download Gears 5 directly to your Xbox Series X from the Xbox Live.

How Can I Find the Lowest Price for Gears 5 on Xbox Series X?

Gears 5 has arrived! Features included in this game are:

Gears 5 is a superb shooter, and the only real survivor of the genre it popularized. The campaign is worth playing all on its own, but the developers have gone to great lengths by taking a chainsaw to the multiplayer and offering new and exciting ways to play.

The Coalition has gone all out to create one of the best Xbox Series X launch titles, which is both great and sad about the state of things. It’s no system seller like a Gears game should be, but it allows those who experienced it last year to marvel in its glory once more and introduce new players to the world of Sera in the most vibrant way possible.

The Game of the Year edition comes with:

Zoom 1m 3m 1y All
Track product
PC Win 10 / Xbox Key. Digital code which allows you to play on both Xbox and Windows 10 PC. See below for more informations.
Game Of The Year Edition
Standard Edition