Gears Tactics is Finished and it is Ready to Launch 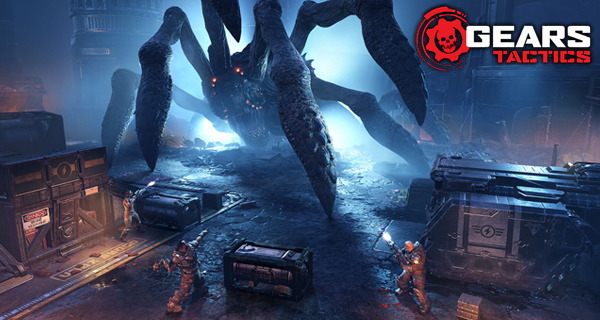 Gears Tactics is finished and ready for mass production as Microsoft announced that the game has gone gold! This new announcement ensures fans that the game would not be delayed.

For those who are not informed, a game going gold means that it is complete and that it is ready for distribution.

Gears Tactics is a fast-paced, turn-based strategy game that is set in the Gears of War universe. Players will be playing as the father of Kait Diaz from Gears of War 5 – Gabe Diaz. The events of the game are set 12 years before Gears of War.

Your enemy is the leader of the Locust army called the Ukkon. You must recruit, customize and level up our squad to ensure victory.

The Locust army will be relentless, you must learn to adapt to win against them. Boss battles will also be massive, make sure you have back up plans as they will surely counter any strategies that you have. The game offers a 40-hour campaign.

Microtransactions won’t be available, and every item can be unlocked inside the game.

Microsoft describes the game as “Cities on the planet Sera are beginning to fall to the monstrous threat rising from underground – the Locust Horde. With the government in disarray, your squad of survivors emerges as humanity’s last hope”.

Gears Tactics for the PC has been built from the ground up having a mouse-and-keyboard play. This is set to launch on April 28, 2020. Xbox One users will get to play the game later this year.