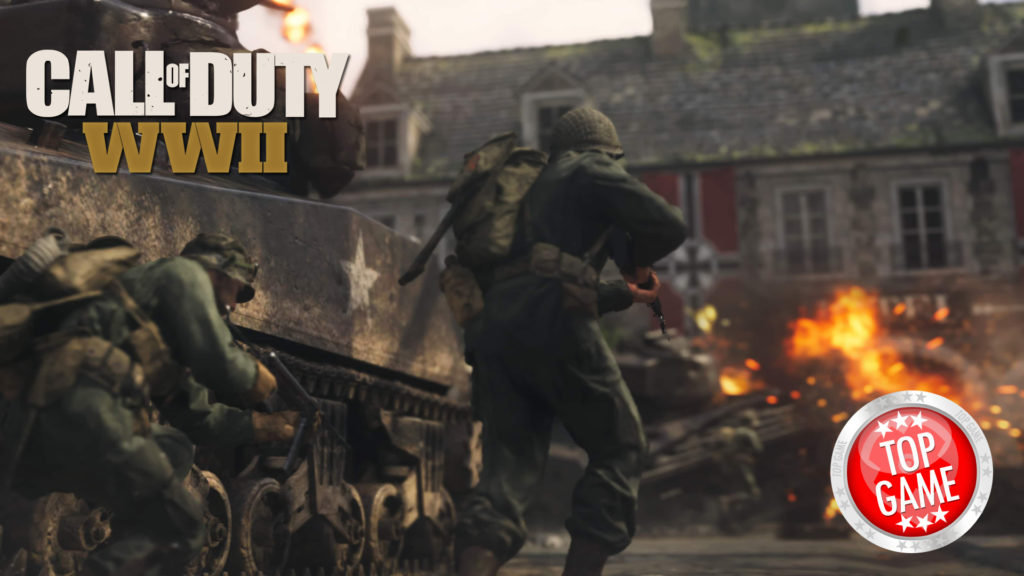 Play the COD WW2 Multiplayer before November 17 and Activision will give you something awesome for free. Activision’s Call of Duty WW2 is already available to be played on PC, PlayStation 4 and Xbox One. And if you play the multiplayer by November 17 you will get the Pathfinder Pack for free.

There will be free in-game items available for free in the Pathfinder Pack in the multiplayer mode. The items included are: 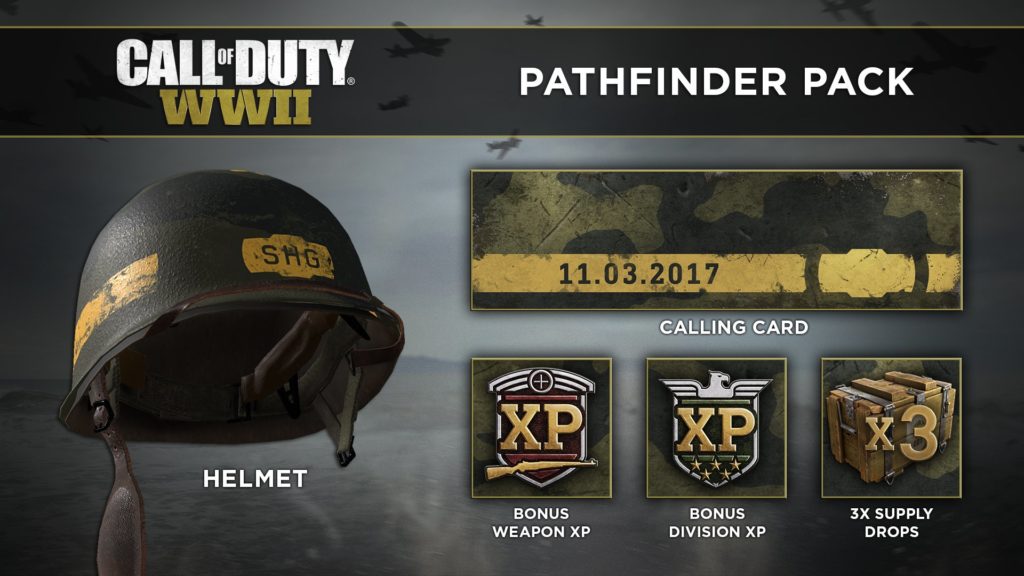 The great thing about this is that you just need to play in the COD WW2 multiplayer once and you will be able to get these icons for free. The items will be placed in your Headquarters Post.

Also in other COD WW2 news, the very popular zombie’s mode is making a comeback as Sledgehammer announced earlier this week. The game mode was described as “scary” and “visceral” by the game’s Creative Director Cameron Dayton. Just like the previous games the difficulty level increases as you fight off the waves of zombies coming at you.

Find out more about the zombie’s mode below: 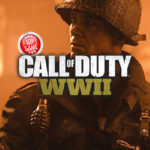 Call of Duty WW2 Preload Now Available On All Platforms

The Call of Duty WW2 download size differs greatly from platform to platform. Also, preloading is now available for every platform with Xbox One being the first to have done so.