Get Middle Earth Shadow of War Forthog DLC For Free 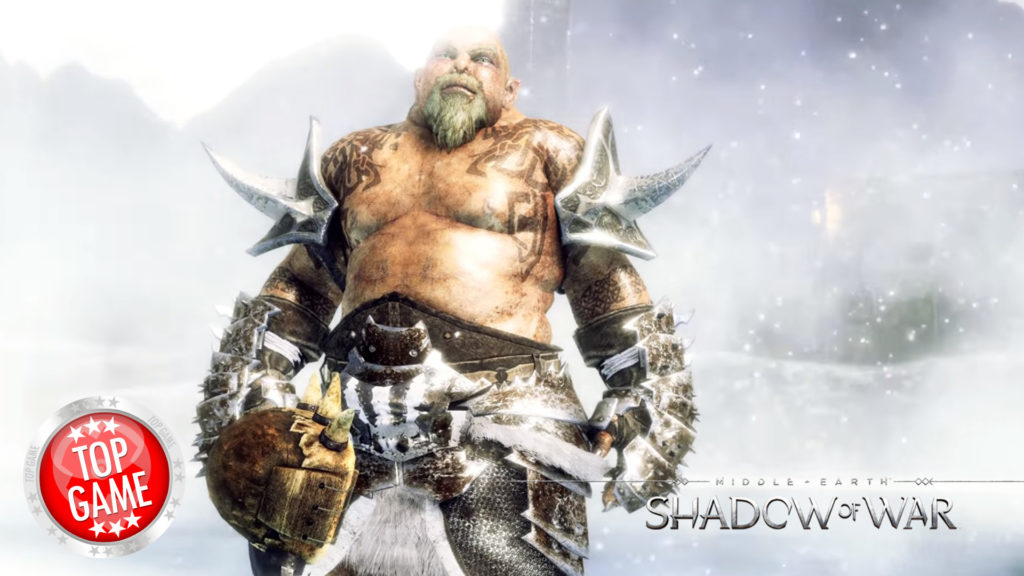 Warner Bros. Games clarified the confusion by releasing a statement about the Middle Earth Shadow of War Forthog DLC. The announcement was made by WB Games earlier this month saying that a DLC is being released as a remembrance for the late producer for Monolith Games, Michael Forgey.

The publisher stated in a previous announcement that “WB Games will donate $3.50 of every Forthog Orc Slayer purchase to the Forgey family through December 31, 2019.” The statement actually led people to assume that the donation will come from the sales of the DLC coming from the United States. Later on, a clarification from another WB representative was posted saying that the Forgey family will receive the proceeds of the DLC sale wherever it was made. In addition to their announcement is that WB Games and Monolith will not receive any profit from the sales of the DLC.

We now recognize that tying our donation to sales of the DLC was not the best way to achieve our goal of offering financial support to the family and creating a lasting memorial to Michael Forgey.  We sincerely apologize to the fans and to the Forgey family for the confusion we created.

To ensure the two original aims are still met and to provide transparency to the community, Warner Bros. Interactive Entertainment will instead make a donation directly to the Forgey family. The DLC will be withdrawn from sale and will be a free download for owners of Middle-earth: Shadow of War.  Anyone who has purchased the DLC will receive a full refund.  If there is interest in donating directly to the family, please visit their youcaring site: https://www.youcaring.com/michael-forgey-479259.

More of the official statement available HERE. Middle Earth Shadow of War officially releases on October 10, 2017, on PC, PlayStation 4 and Xbox One. 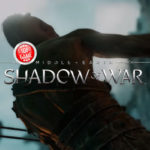 Feast your eyes on the Dark Arts of the newest faction introduced, the Mystic Tribe of the new Middle Earth Shadow of War trailer.