Get To Keep Your Games When You Change Drives, Here’s How!

Planning to change hard drives and still want to keep your games? Here’s how to do it on different platforms.


How To Move PC Games From One Hard Drive to Another

Do you want to upgrade your gaming rig or perhaps encountered a problem with your hard drive that would require you to change it, but you wouldn’t want to redownload and reinstall all the games again?

The process is quite time-consuming and a little frustrating.

However, there is a way that is a simple way to do this that doesn’t have to be annoying.

How To Change Installation Path and Folder On Steam?

Steam is one of the platforms that has been around for a very long time now. They are able to streamline changing installation paths and moving game’s folders with some easy steps.

Move a Game to a Different Drive on Steam:

1. On the top left corner of the app, click on Steam. 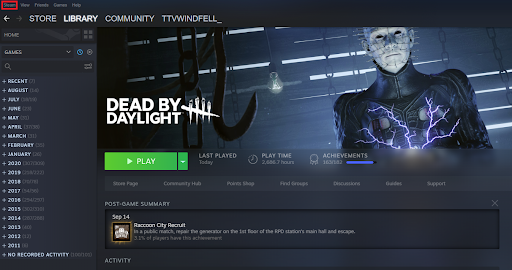 2. Then go to the Settings 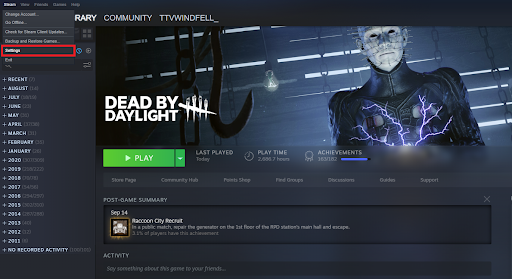 4. You will be directed to the Storage Manager where you will get to see the installed SDDs and HDDs as well as the games. 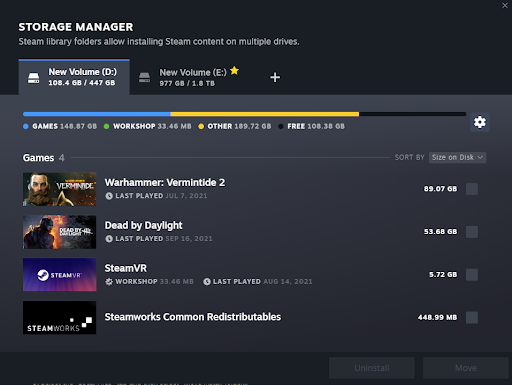 5. Choose which game you would want to transfer and click on Move. 6. Next, choose which Drive to move the game to from the drop-down menu then choose Select. 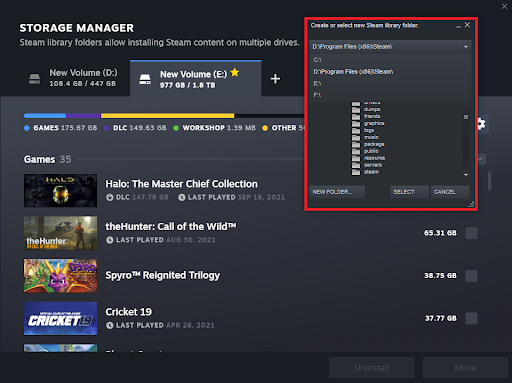 7. You can click on the + to create a New Folder. You should also choose the Drive on the drop-down menu.

How to Move Games On Origin to a New Drive?

Here’s how you can move your EA games to another folder without the hassle of having to download it again.

How to Move Origin Games to a New Drive

1. Click on Origin on the top bar of your Origin app.

2. Go to the Application Settings 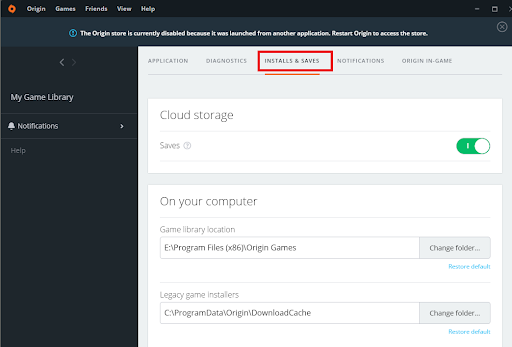 3. Then go to Installs & Saves 5. Select the HDD or SDD that you would want to transfer the games to. 8. Close down the Origin app

12. Then right-click again then select Paste

13. Go to My Game Library when the copying is finished

14. Choose the game that you would want to move then select Download.

How to transfer Games on a New Drive on Battle.net?

It is also easy to transfer your Blizzard games to another hard drive and folder. Here are the steps.

How to Transfer Battle.net Games to Another Hard Drive

2. Choose which game you would want to move. 3. Select the Options cog right next to Play, then go to Show in Explorer 4. Then move the chosen game to the other folder in the new drive. 5. Open the Battle.net app once again

6. Go to the Options cog again the go-to Uninstall. 7. On the bottom left of the app click on Locate Game 8. Look for the game’s new folder via the File Explorer.

How to move Installed Games on Epic to a New Folder?

The EPIC Games Store makes it very simple to move your games. Here are the steps.

How to Transfer Games on EPIC to a New HDD:

1. Look for the game that you would want to transfer in File Explorer (the default is C: Program Files Epic Games *name of the game*)

2. Copy and then Paste the game’s folder to the new location. 5. Look for the game and then click on the three dots that are at the bottom right side of the game. 7. After the game has been uninstalled, go to Install. 8.  Browse for the game’s new folder location then click on Install. 9. Wait until the game reaches 2-3% installation then click on the Cancel Install.

10. Transfer the copied folder from Step 2 to this new location.

11. Select Replace for any duplicate files.

12. Then resume the installation.

How to Move Ubisoft Games to a New Drive on Uplay?

When moving Ubisoft games, you don’t need to uninstall them. Just follow these steps.

How to move Uplay Games to Another Drive

2. Look for the game that you want to transfer in File Explorer and then simply Copy and Paste it to the new location.

3. After copying the game, rename the original game folder to “Old“

5. Open the app, go to Games located on the top part of the screen. 6. Go to the game that you have just moved and left-click 8. Choose the new location for the game folder and then validate the files.

9. Go back to the renamed “Old” folder then delete.

You are sure to get the latest gaming news as well as more tutorials like this here!

We also have the best deals when it comes to game keys thanks to our trusted stores and price comparison service.