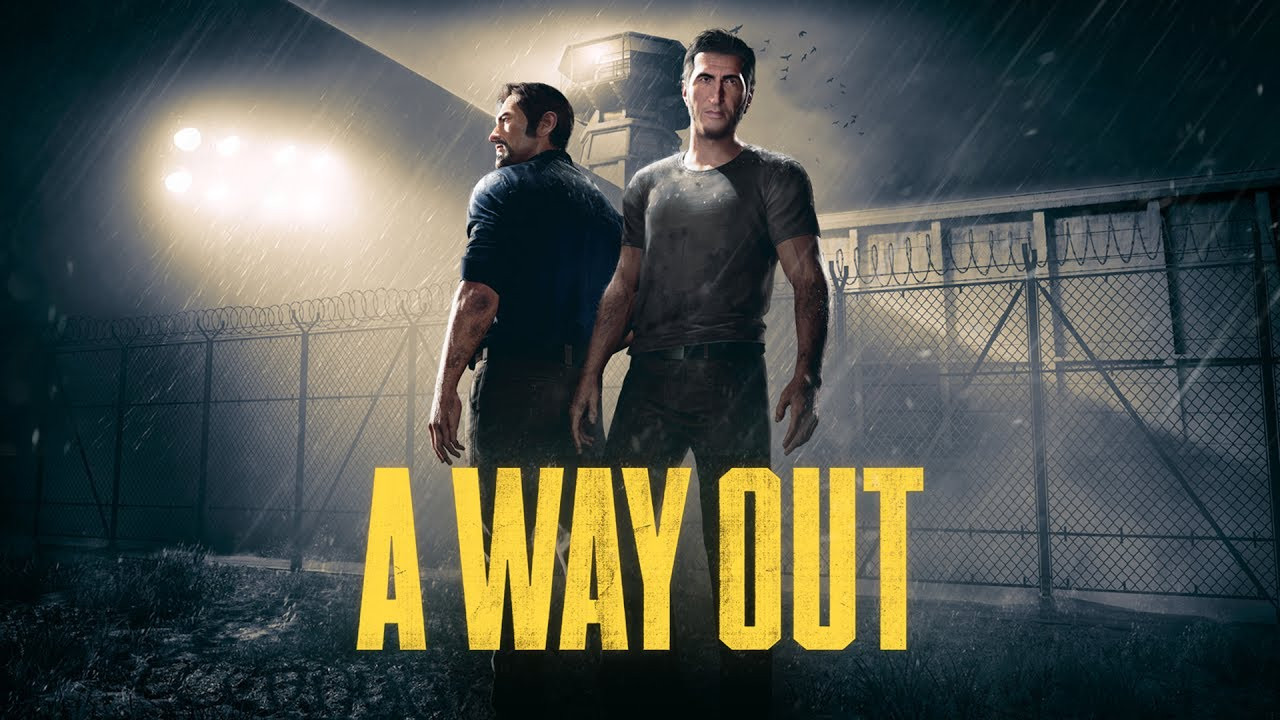 The newest indie title from EA’s Originals is called A Way Out. The game is from Josef Fares who is one of the makers of Brothers: A Tale of Two Sons.

The game had been revealed during the E3 2017 which was picked up by Executive Vice President Patrick Soderlund himself. He apparently was impressed with Brothers: A Tale of Two Sons and offered Fares a whopping $3.7 million in order to develop the game. The offer was made personally giving Fares and his team full creative control. With the money that Fares was given, he put up Hazelight Studios, inviting his former workmates from Starbreeze Studios who has worked with him on the game Brothers.

A Way Out is a cinematic adventure that is about two convicts that help each other to escape from prison. It is a two-player co-op play that has no single-player modes. The game can be played split-screen when playing online which will allow each player to see what the other is doing. The best thing about this is you would just need one copy of the game to play with anybody online.

Nothing more has been shared about the game, except that you will either play as Leo or Vince both have very different personalities but you must work together in order to move forward with the game.

A Way Out is set to launch on March 28 available for PC, PlayStation 4 and Xbox One.