Get To Know The World of Warcraft Battle of Azeroth Release Times! 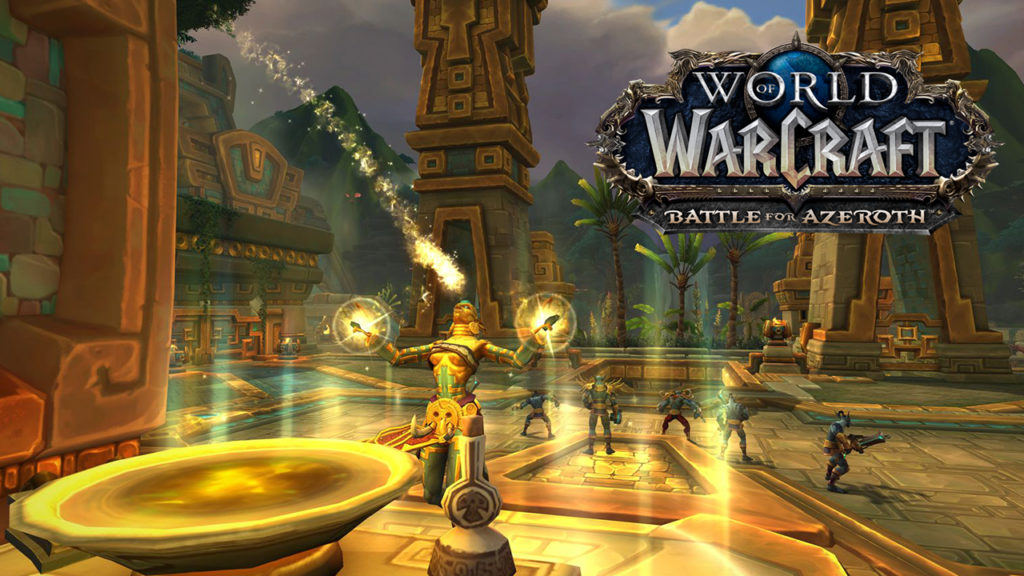 The World of Warcraft Battle For Azeroth will be released globally on August 14. This is actually a first in the history of the game. Blizzard shared the exact times that the expansion will be available for the specific areas so you would know what time it would be coming out in your location.

And of course, because of different time zones, some locations will receive the game on August 13th. 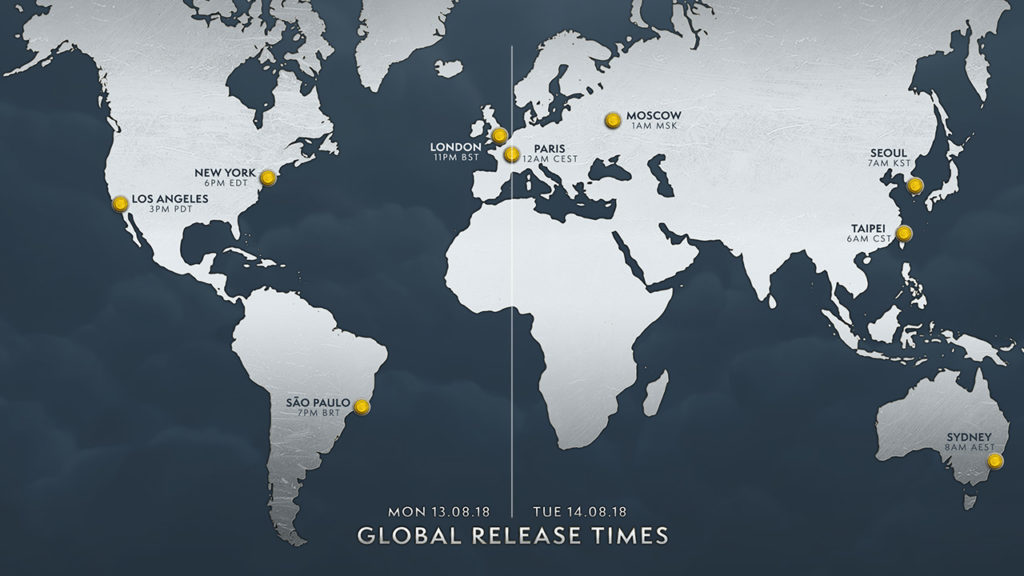