Get to See Life is Strange Before the Storm Announcement Trailer 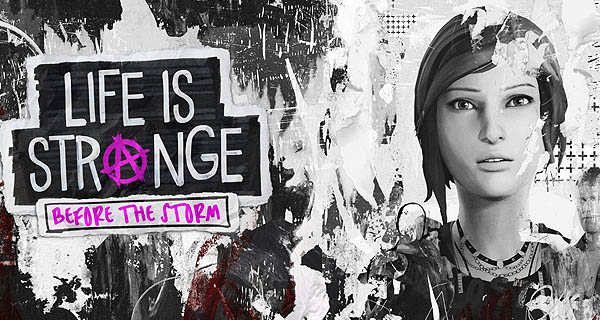 Deck Nine Games gave us such a treat with the release of the Life is Strange Before the Storm announcement trailer. This time the game lets us meet Chloe Price and Rachel Amber.

Before the Storm is a prequel to Life is Strange. Here Chloe is just sixteen years old. The co-game director, Chris Floyd said that “ The center of the entire story is about friendship”. Also, this time, the ‘time travel’ feature is no longer available. “We don’t have time travel. We don’t think that was appropriate to this story or this character,” said Chris.

“Chloe is a wrecking ball, just bashes through the things that are in front of her and creates consequences and damage as she goes and she can’t take that back. That was really important to us, for telling Chloe’s story and making now the consequences…”

Instead of the time-travel feature, Chloe will actually have a ‘Backtalk feature, here you will have to choose what words to say or reply. Her choices will lead to certain consequences. “You really are gonna feel them, those choices, you really are gonna agonize over them. That’s the difference, I think, that is very powerful,” said Chris.

Watch the Life is Strange Before the Storm announcement trailer below:

Also, get to see what the developers have to say in the Return to Arcadia Bay video below:

The first episode of Life is Strange Before the Storm launches on August 31, 2017. Available for PC via Steam, PlayStation 4 and Xbox One.