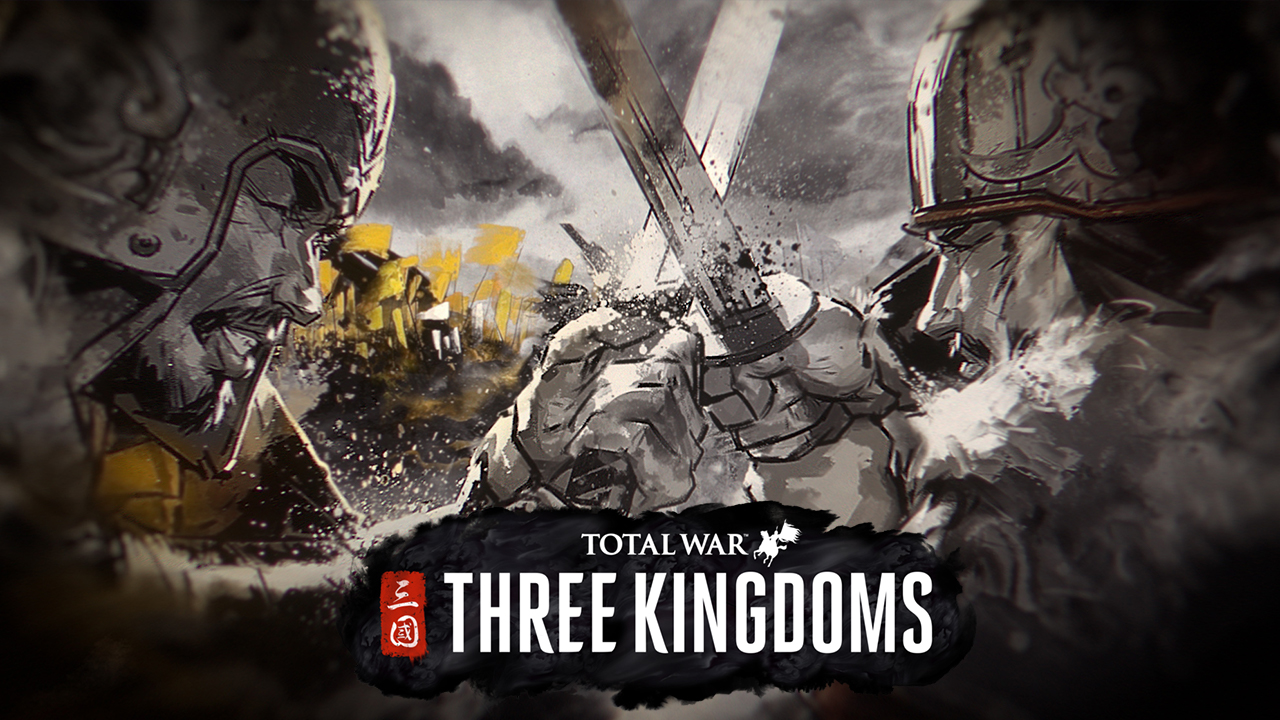 The very first Total War Three Kingdoms live gameplay has been hosted by Creative Assembly and it gives us a look at how it is going to be. The lucky players are streamer’s Wheels and Jordan and they chose Yuan Shao and his faction.

The stream lasted for hours and it started with Wheels explaining the character specialization of Juan Shao which gives him 5 morale giving him the ability to recruit a weaker captain in order to cut down on recruitment and upkeep cost for the retinues of the captain by 50%. We are also able to see a quick one-on-one captain duel.

Get to watch the complete stream below:

Almost everything in the game looks fantastic except for some of the animations. There had also been a weird moment where the enemy had already been beaten however the duel seems to still be going on between the captains. It also seemed strange that although the hard setting was chosen, the battles were quite fast which seemed easy.

Hopefully, all of the quirks get fixed once the game launches.

Total War Three Kingdoms will be launching on March 7th, 2019, and is available to play on PC, PlayStation 4 and Xbox One. Pre-ordering the game will give you a Yellow Turban Rebellion DLC for free. 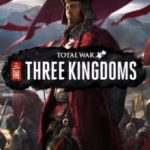 A webcomic is made available for Total War: Three Kingdoms! Find out the details here!