Get Xbox Game Pass 3 Months for Only a Dollar

During the Xbox & Bethesda Showcase 2022, Microsoft shared a whole lot of game trailers, announcements and details for the Xbox Game Pass. 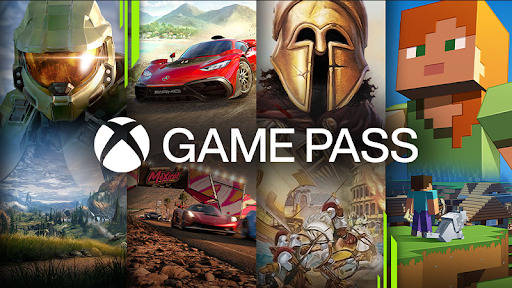 At the showcase, we learned that Redfall, Hollow Knight: Silksong, A Plague Tale: Requiem, Ara: History Untold, and the catalog of Riot Games will be launching on the Xbox Game Pass.

Also, everything featured in the Xbox & Bethesda Showcase 2022 will be launching in the next 12 months which means having and Xbox Game Pass is essential. 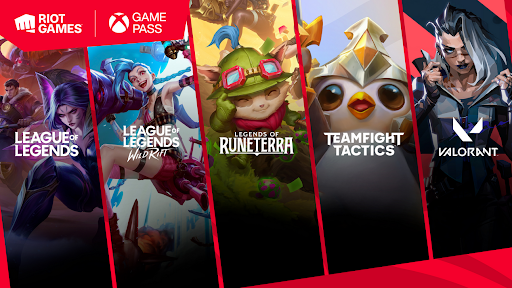 Right now, the Xbox sale is ongoing and deals for PC and Xbox Games can reach up to 80% off.

The sale also includes the Xbox Game Pass which is now for $1 for one month.

However, if you purchase the Xbox Game Pass Ultimate of PC edition for $1, you will get two months for free.

The Xbox Game Pass is Microsoft’s monthly subscription service that comes with access to more than a hundred games.

The Xbox Game Pass is available for PC and Xbox consoles. This comes with EA Play, the Xbox Cloud Gaming and the catalog of games from Riot Games will be coming soon,

Other benefits of the subscription include exclusive discounts, in-game content, AAA games at launch date, and free perks.

Get Xbox Game Pass Free Each Month! Here’s How

Get the best deal for your Xbox Game Pass here at Cheapdigitaldownload.com through our price comparison service and trusted stores.