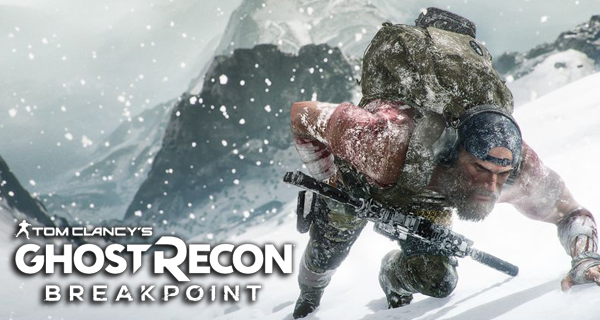 The Beta for Ghost Recon Breakpoint will be happening this week for PlayStation 4 and Xbox One. Those who were able to pre-order the game has actually just finished their test phase, and now the open beta is coming up next which will have new content that is different from what was available in the previous tests.

The Ghost Recon Breakpoint open beta will be opening its servers on September 26th at around 3 AM PST of 11 AM in the UK. Preloading for the beta is currently available right now. The beta will only run up until the 29th of September.

The beta will be several regions, missions as well as modes available to be tested alone or in 4-player co-op. There are six regions available which are the Smuggler Coves, Mount Hodgson, Sinking Country, Fen Bog, New Argyll, and Infinity. There will also be five missions plus some side missions and Daily Faction missions.

Testers will also get to fight against the Aamon, Murmur, and Behemoth which are drones. The Elimination 4v4 PVP mode in Ghost War is also available and it will come with three maps which are the R&D Center, PMC Comp, and Skell Port.

If you haven’t seen the “What is Breakpoint?” video yet, we’ve shared the video below for you:

Progress in the open beta will not be carried over to the full game as announced by Ubisoft, so you don’t have to invest so much time on your character.

Ghost Recon Breakpoint is set to launch on PC, PlayStation 4 and Xbox One on October 4th.