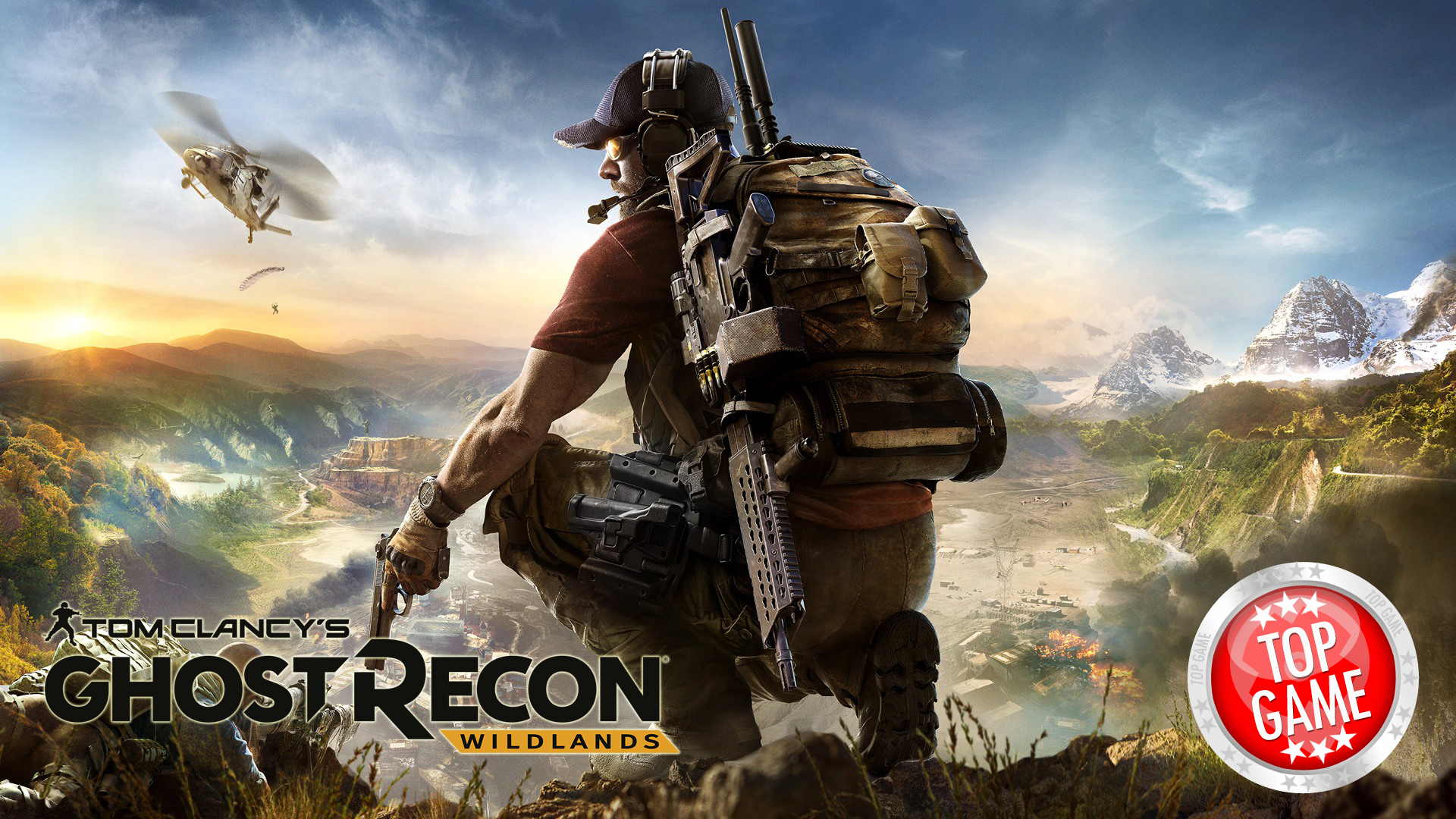 Ubisoft reports that there were more than 6.8 million players who participated in the Ghost Recon Wildlands Beta. This number is huge, breaking previous Ubisoft beta records. Two betas came out for the game. The closed beta from February 3 to 6 and the open beta from February 23 to 27. This record was taken from the previous title holder For Honor.

Other stats for the game include:

Also, for those who have joined the Ghost Recon Wildlands betas a Unidad Conspiracy bonus is available for you. This includes 3 missions that are set in the Media Luna region and will be available with the official game launch on March 7. To claim the bonus reward, you must purchase the game before March 31 using the Ubisoft account you have used in the betas.

We are pretty sure that Ghost Recon Wildlands will be a hit with everybody. Coming this March 7, you can play the game on PC, PlayStation 4 and Xbox One. 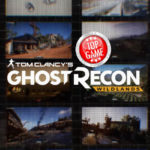