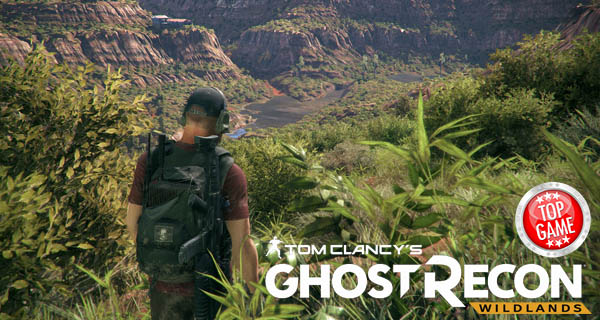 The Ghost Recon Wildlands open beta is now scheduled. Those who were not able to join in on the recently concluded closed beta now has a chance with the open beta.

The Ghost Recon Wildlands open beta will start on February 23 and will run only for that weekend and will be finished on February 27. The open beta will also be available on all its platforms simultaneously. Players are also able to preload the beta as early as February 20. To make sure all you PC players can play the beta. We’ve added the games PC System Requirements below.

Check out the open beta trailer of Ghost Recon Wildlands below:

The full game actually has 21 provinces in its huge map. Available in the open beta are 2 out of the 21. One of which is the Itacua map which is a mountainous province and the other is the Montuyoc which is a snowy area in the Altiplano.

As with the full game, players are able to invite three of their friends to play with them (just make sure that all of you are playing on the same platform.

Also, for those joining in on the open beta and is purchasing the game and finishing it by March 31st. A special exclusive mission is available to you called the “Unidad Conspiracy”. Make sure you use the same Ubisoft accent on both the beta and the full game to have access to this.

Ghost Recon Wildlands can be played by March 7 on PC, PlayStation 4 and Xbox One. 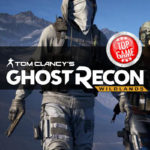 Ghost Recon Wildlands Open Beta was confirmed but the open beta doesn’t have a set date as of yet. The game recently finished it’s closed beta, players who are not able to join, can grab the chance to play in the open beta.