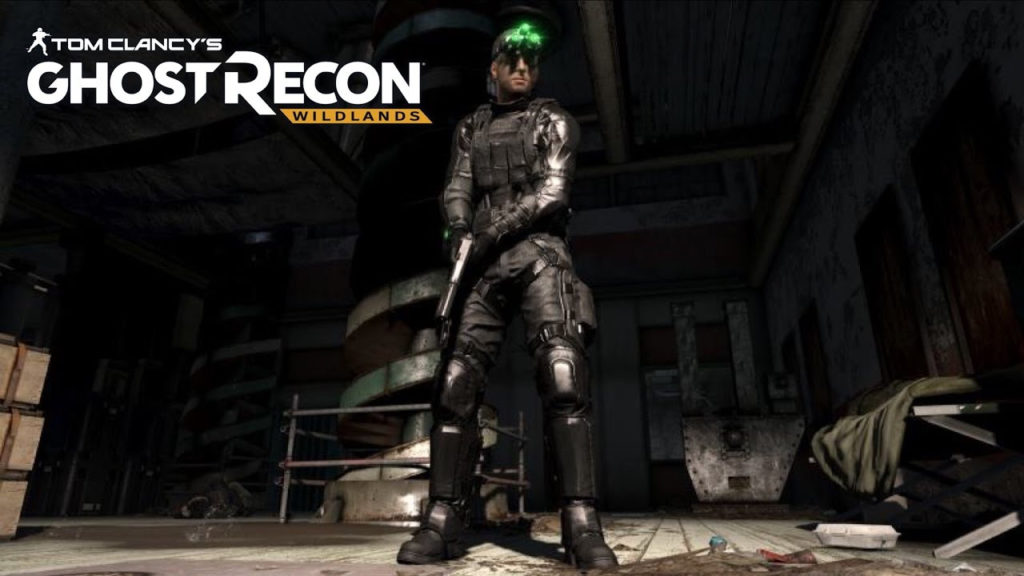 As previously teased, Ghost Recon Wildlands Year 2 update will bring in Sam Fisher of Splinter Cell. And what’s great about this is Ubisoft was able to get the original voice actor of Sam Fisher for this event.

It has been ages since we last saw Sam Fisher which was about 2013 for Splinter Cell Blacklist. The Original voice actor for Fisher was Michael Ironside who did the voice acting from the first game and up until the game before the last. For the last installment, Ironside was replaced by Eric Johnson.

For the second year of free updates for Ghost Recon Wildlands, it has been announced that each Special Operator will have a specific theme. The first update has a theme of Splinter Cell which would have Fisher traveling to Bolivia to go after someone who has something that the CIA wants. In order to complete this mission, Fisher will be needing the help of the Ghosts.

This will be a nighttime stealth mission available in four-player co-op. Once completed, players will be rewarded with Fisher’s iconic goggles, a nighttime vision filter, plus other items. This will actually be a permanent part of Special Operations I, however, in order to get the rewards, players must complete it before May 16.

Ghost Recon Wildlands Special Operation I launches on April 10 available for PC, PlayStation4 and Xbox One. A Splinter Cell Gear Pack will also be launching which will include new weapons and customization items. 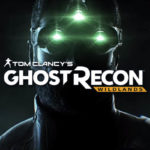