What is Ghost ‘N Goblins Ressurection

This is the newest title under the series’ Ghosts ‘N Goblins which first launched in 1985. You get to play as Arthur in this 2D side-scrolling game. Save the princess from evil Demon Lord.

Get to enjoy new challenges and get to use weapons available from the first game like the classic lance or the deadly dagger. New weapons are also available like the grueling hammer and the fatal spiked bullet. 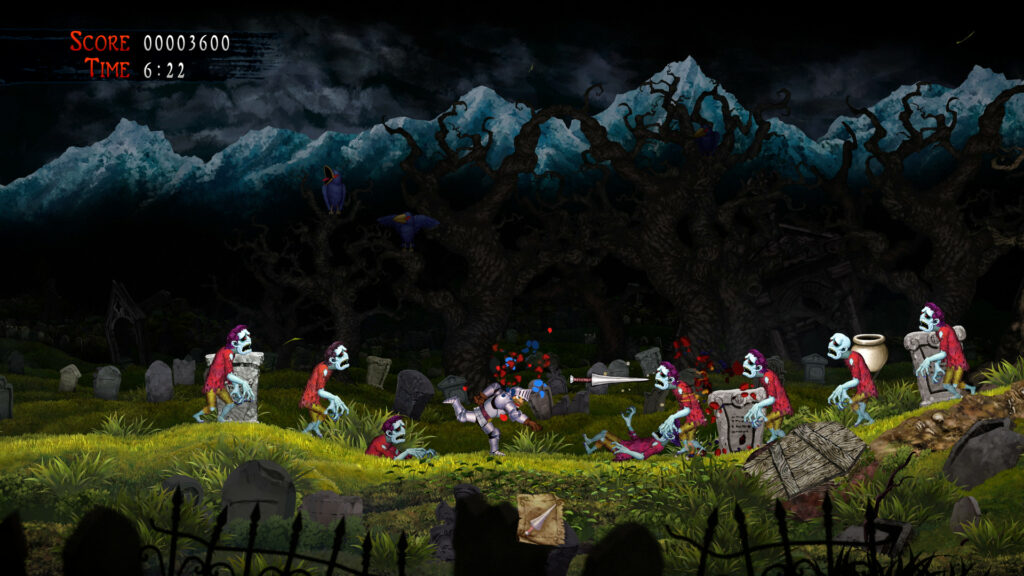 The game is known for its epic gameplay and with Ressurection, you can still expect a difficult gameplay. But, you will get a huge arsenal of weapons plus magic skills to help you along the way.

You can also get help from one of the Three Wise Guys during your journey. Choose from Barry, Kerry or Archie. You are also able to switch from the different characters whenever you want. Having two players in the game in local co-op is a first for the series. 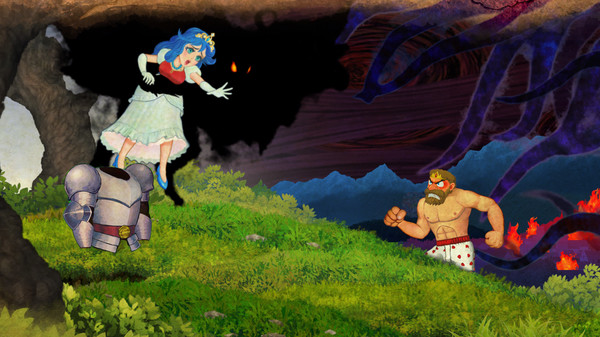 There are three difficulties available for the game: Squire, Knight and Legend. The game also comes with a special mode called Page. Here, Arthur has unlimited lives and is able to respawn a lot of times.

The game is available here and we have the best deals for you from our price comparison service.