The digital adaptation of Gloomhaven will be coming to consoles by 2023 as announced by Asmodee Digital.

GLOOMHAVEN TO DROP ON CONSOLES

The popular Dungeons and Dragons tabletop game, Gloomhaven will finally be launching for consoles. 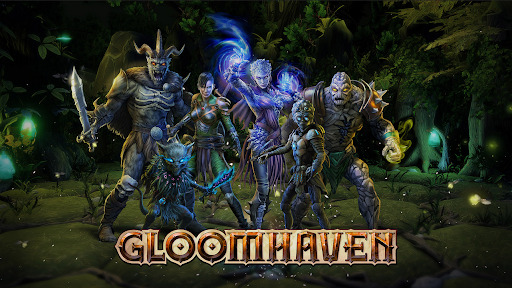 The game was first released on Steam in 2021. It came with a 100+ hour campaign, multiplayer game modes, four-player co-op, and hundreds of different scenarios.

CEO of Asmodee Digital, Pierre Ortolan said that they “look forward to tapping into even more opportunities to deliver for our fans in the future,” in regards to having the game available on consoles. 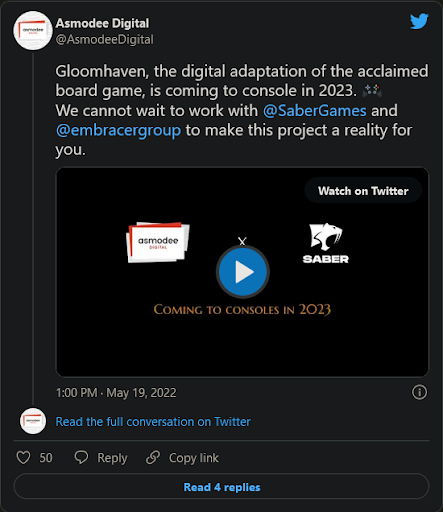 As of right now, there is no official date available for the launch of Gloomhaven, however, it has been confirmed to be available by 2023.

Get the best deal for Gloomhaven here at Cheapdigitaldownload.com through our price comparison service and trusted CD key stores.