Goalkeepers Are The Focus of the FIFA 18 Update 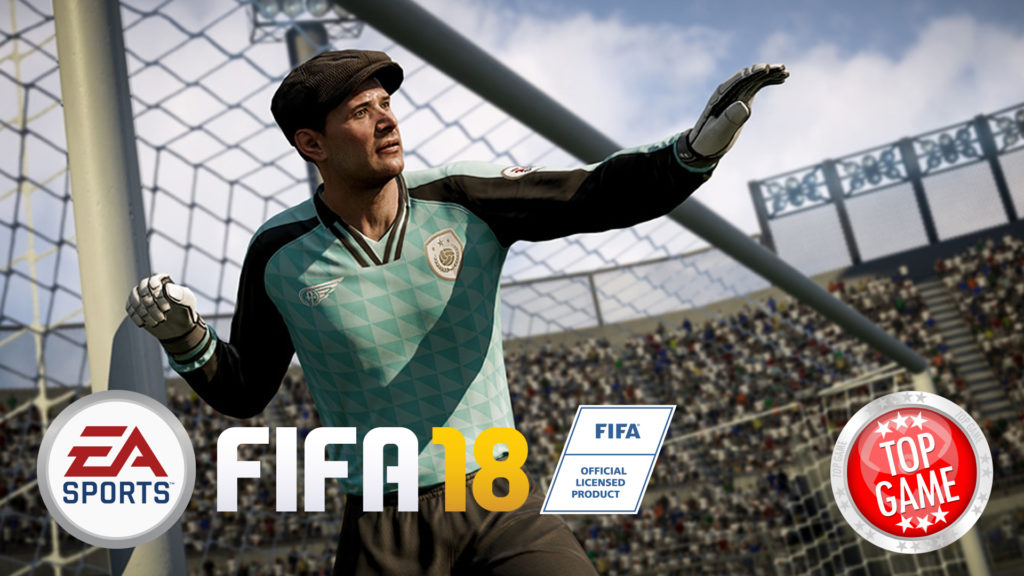 The most important improvements and fixes come with the first FIFA 18 update. This is a very crucial update for goalkeeping.

Numerous complaints have surfaced from players since the game launched and has been addressed in the FIFA 18 update. The complaints are mostly about being able to score easily in the game. It looks like the goalkeepers are not responsive enough when being controlled by the players. This gave the game an unrealistic feel because it resulted in sets that have too many goals. This has been finally fixed with the release of the FIFA 18 update.

There are a lot of fixes that came with the FIFA 18 update. Check out the complete patch notes HERE. 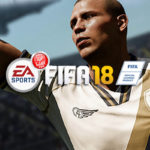 The Critics Have Spoken, Here Is The FIFA 18 Reviews Round-Up

The reviews of the FIFA 18 started coming in. Basing on critic reviews, this year’s release looks really good. You can check out the reviews given  by them in this post.