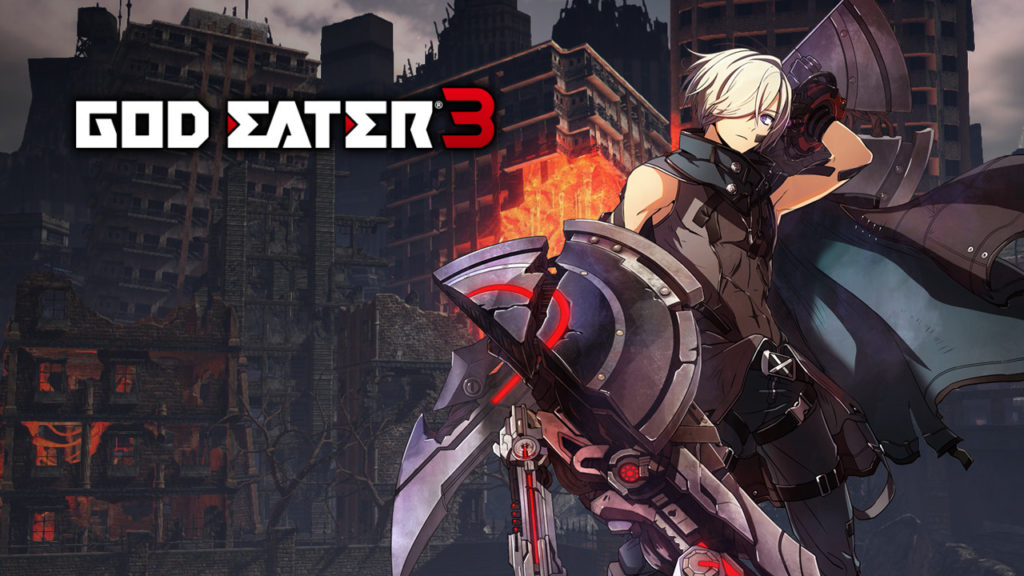 Bandai Namco has announced that the God Eater 3 PC version will be a thing! This post-apocalyptic monster hunting game was previously announced for “home consoles” only but the game did find its way into Steam and we are grateful.

For those who are not quite familiar with the game, it is like Capcom’s Monster Hunter but is more story focused. In God Eater 3 you will play as a God Eater who has the ability to wield the God Arc. The God Arc is a mystical transforming weapon that has the power to defeat the Aragami. The Aragami are the vicious beasts that almost drove humanity into extinction.

With the announcement, Bandai Namco released a brand new trailer for the game. The trailer features the uninhabitable regions called the Ashlands, here people who survived the Aragami are forced to live underground. Above ground is where the Ash Aragami dwells and they are the most challenging of all the Aragami. Get to watch the trailer below to know more:

“The Engage System is activated when team mates stay close to each other during missions to help promote close team work when striking Aragami. The Accelerator Trigger is a new passive skill that are activated with certain requirements such as performing a perfect guard.”

There is no definite release date available for God Eater 3 as of right now, but the game will surely launch for PC via Steam and PlayStation 4.