God of War Graphics and Gameplay PC vs PS5

Sony’s action-adventure RPG, God of War launched on PC this January 14th and the game is being compared to its PS5 version.


Which God of War Version is Better?

The long wait is finally over and God of War is now available for PC. This version comes with a lot of performance and graphical improvements. 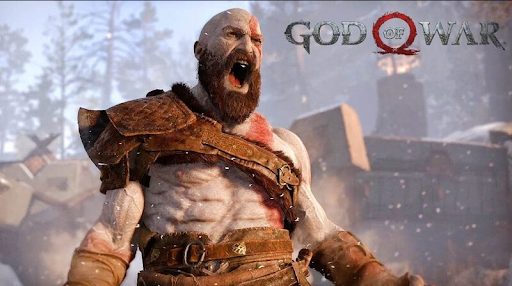 God of War first launched for the PS4 as an exclusive game, it then went on to be available for the PS5 through backwards compatibility being able to support 60 FPS.

The PC version on the RTX graphics card is able to take advantage of NVIDIA’s deep learning super sampling (DLSS) technology. The game’s performance is boosted! It can lower the resolution and then upscale its frame rate. 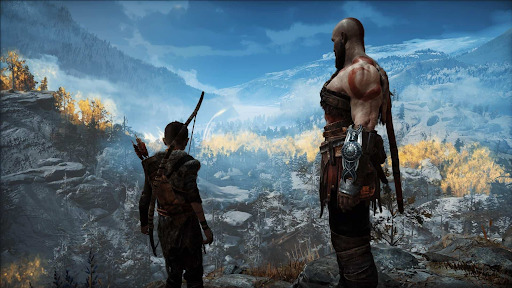 A native 4K resolution at 120 FPS may not be possible but it could reach around 80-90 FPS.

The God of War PC version comes with improved ambient occlusion and screen space reflections whether playing on 4K or a lower. 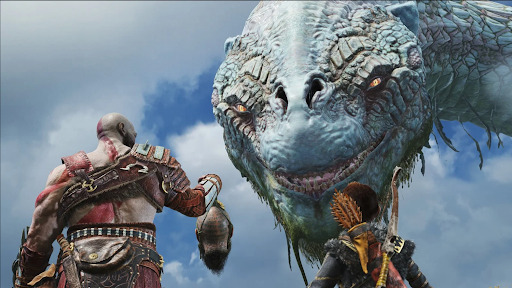 The PC version will overall look sharper, but that mainly is the difference as compared to the PlayStation version.

We think that the visual improvements may seem pointless because a FOV slider is not available.

Without the field-of-view customization, the third-person camera is only available on Kratos giving the game a claustrophobic feel. 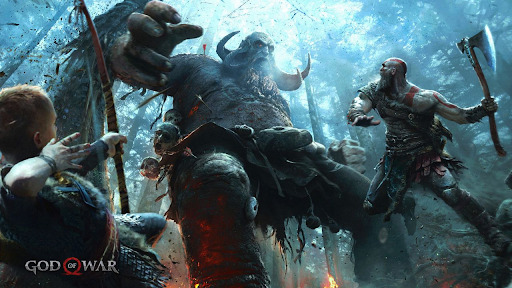 Although the claustrophobic feel is a great way to make the game more intense.

Perhaps the small FOV is the only way to add NVIDIA Reflex to the game.

NVIDIA Reflex is a new technology that is usually available in fast-paced, competitive first-person shooters because it greatly improves the game’s responsiveness and lowers latency.

Having a close camera view, players would surely need reliable responsiveness so that Kratos is able to easily avoid attacks and throw his axes.

The God of War PC version comes with a lot of quality-of-life improvements but all in all it is still a PS4 game played on the PC which is evident.

We have for you the system requirements of the God of War PC version so that you would know if your rigs are able to play it.

Get your God of War cdkey here at Cheapdigitaldownload.com to get the best deal as offered to you by our price comparison service and trusted stores.