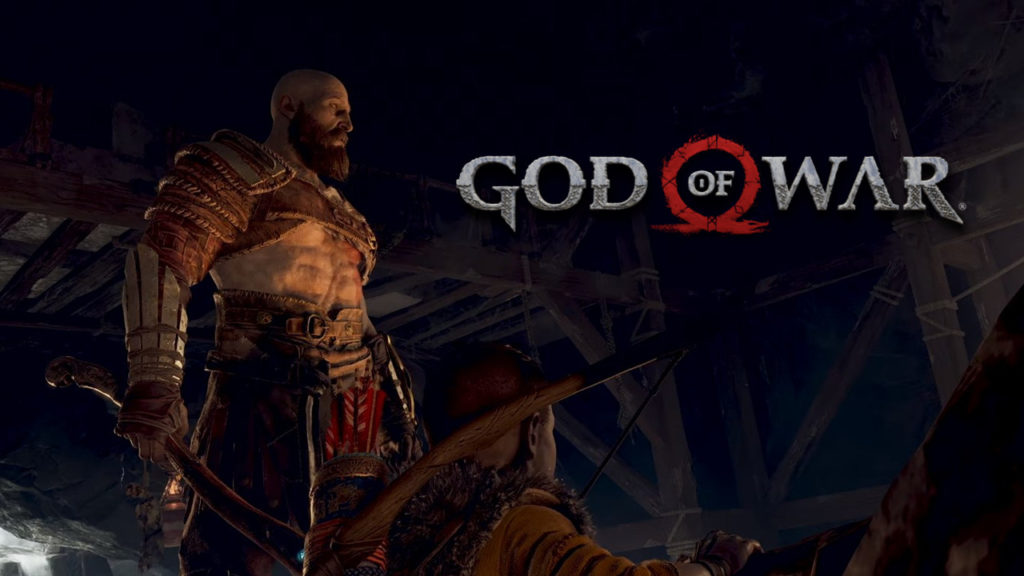 Vitaly Kigutcev (@deviance23) took the chance to ask Cory about microtransactions with what looks like a screenshot of the game with something encircled that kind of resembles an image for premium currency and asks “will there be microtransaction in the game? Outfitters for real money?”

@SonySantaMonica Will there be microtransactions in the game? Outfitters for real money?😩😐 pic.twitter.com/uvWM0tTmiN

This had been a huge question for this PlayStation 4 – exclusive game and is actually a deal breaker for many. Cory responds to Vitaly’s question with three amazing wards “No Freakin’ Way!!!”

With that simple exchange of tweets, we can now all rest assured that there won’t be any microtransactions in God of War. The game will launch on April 20th! 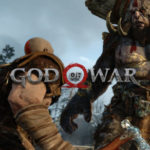 Get to know more about God of War with a new story trailer, special editions, and release date.