God of War is finally releasing for PC and Sony was able to share a features trailer for the game.


When Will God of War Be Available for PC

God of War for PC is set to launch on January 14, 2022. The game had been developed by PlayStation’s Santa Monica Studio and Jetpack Interactive. 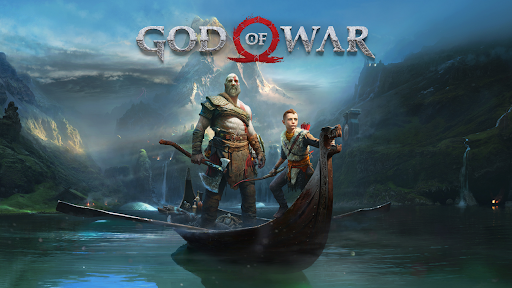 What is God of War All About?

The game follows the story of Kratos who has been sent to a realm full of devastating monsters. He, along with his son would have to survive the dangerous realm while teaching the boy some valuable life lessons.

The PC version of the game is fully integrated with the NVIDIA Deep Learning Super Sampling (DLSS). Only those with an RTX graphics card can experience this. 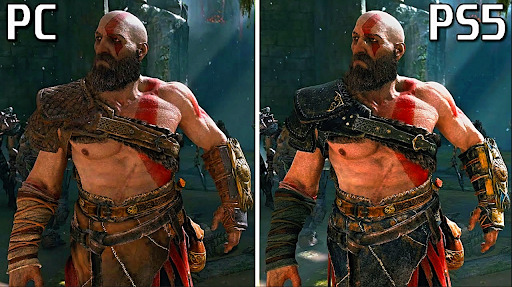 The low latency technology of the NVIDIA Reflex is also available which makes the game smoother and more responsive.

Players are also able to enjoy controller customization including DUALSHOCK 4 and DUALSENSE in PlayStation controllers or play the game on full keyboard and mouse. 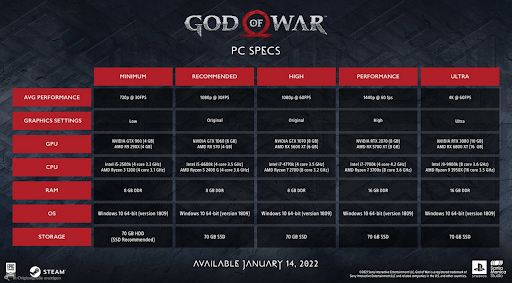 Puchasing the game for PC includes the following in-game items:

Get your God of War PC game code here at Cheapdigitaldownload! We offer the best deals for any game code, CD KEY, antivirus software and more thanks to our trusted stores and price comparison service.